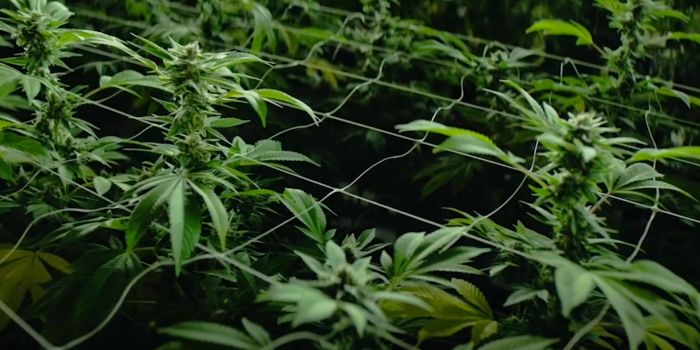 The New York Times, unsatisfied with Biden‘s pardon of thousands of American drug criminals, is calling for Biden to pardon drug-dealing immigrants.

NYT, in a story entitled “Marijuana Pardons Affect Just a Sliver of Those Swept Up in the War on Drugs,” complains bitterly about the fate of drug-dealing immigrants. Indeed, the story bears the subtitle, “President Biden’s pardons for thousands of Americans convicted of possessing marijuana don’t apply to state charges or many immigrants at risk of deportation.”

NYT, citing Biden’s past support for enforcing drug laws and hesitancy to legalize even more drugs, called Biden’s position on marijuana moderate. The Times quoted the associate director of policy at the National Immigrant Justice Center, Nanya Gupta, who called the pardons “symbolic” and asked, “who does it actually help and affect and impact?”