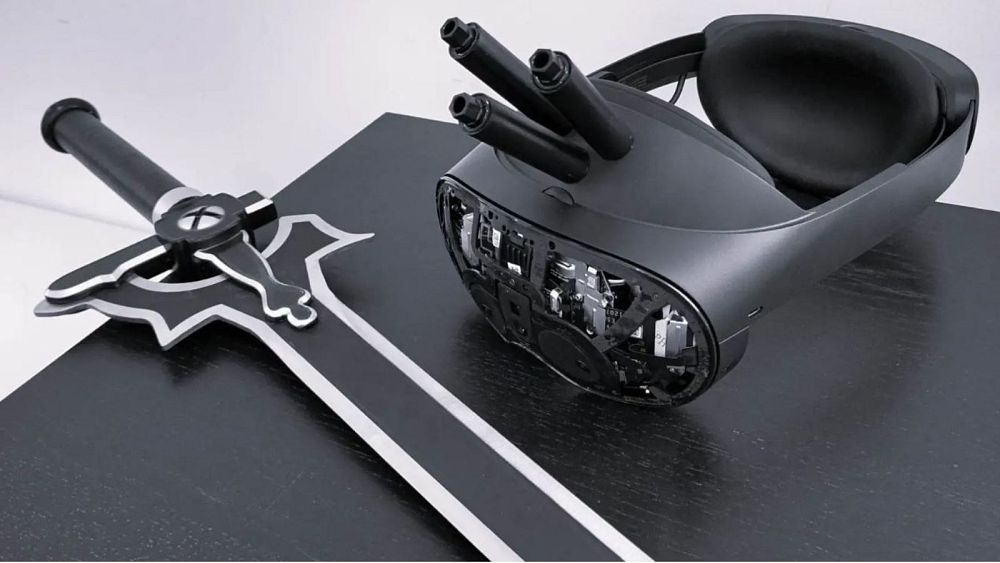 Game over: The VR headset designed to kill you if you die in a game

“If you die in the game, you die in real life,” Oculus creator Palmer Luckey…

The founder of virtual reality (VR) firm Oculus claims he has designed a new headset that can kill you in real life if you die in a game.

Palmer Luckey said the device was inspired by Sword Art Online, the Japanese novel series-turned-anime in which players are trapped in an online role-playing game where death in the game means death in the real world because of the killer “NerveGear” headset they wear.