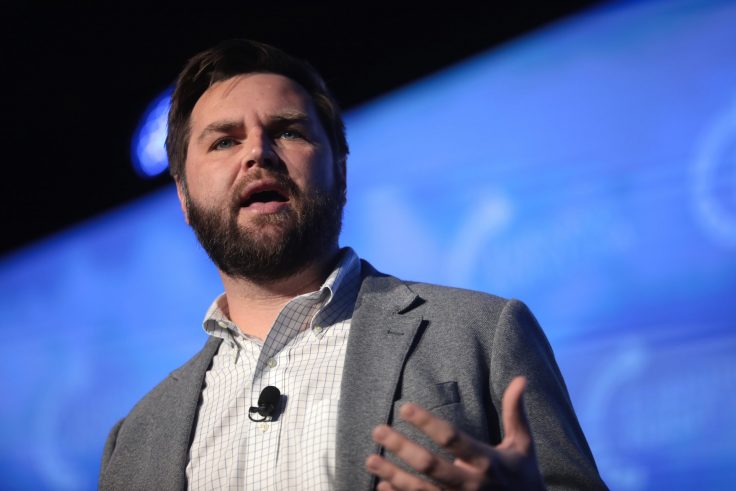 Ohio Democrats attacked Republican Senate candidate J.D. Vance’s trip to Israel, where he pledged to be a strong advocate for the Jewish state.

Vance’s Wednesday address at a gathering in Tel Aviv was met with mockery from Vance’s Democratic opponent, Rep. Tim Ryan. Ryan’s communications director Izzi Levy falsely stated that Vance campaigned in Israel before holding a single event in Ohio. Michael Beyer, the communications director for the Ohio Democratic Party, said Vance would rather be in Israel than his home state.

Both comments mirror the anti-Semitic trope that American politicians are more loyal to Israel than to the United States, and highlight how the Jewish state’s security has transformed into a partisan issue. While Ryan previously said he supports Israel’s right to self-defense, he voted in 2021 against funding for the Iron Dome and supported the Obama administration’s Iran Deal…