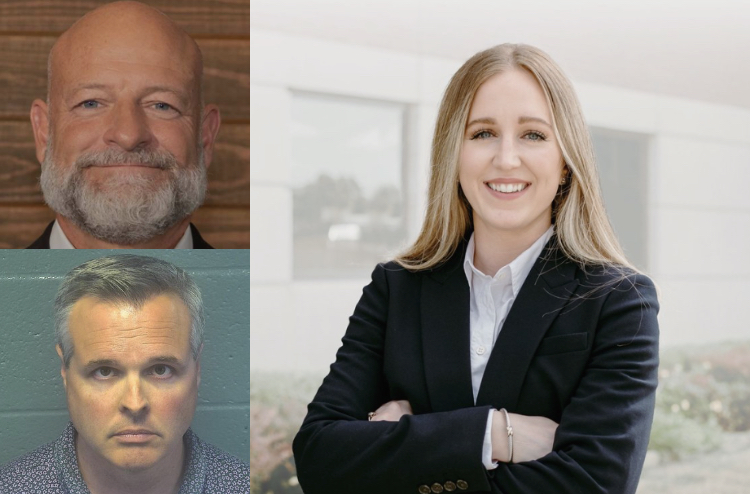 The establishment-backed State Senate campaign of Oklahoma Republican Ally Seifried is tied to the massive Epic Charter School financial fraud scheme that has seen multiple individuals charged with racketeering and other felonies. The school’s founders and former CEO are accused of ripping off Oklahoma taxpayers for tens of millions of children’s education dollars. Seifried is taking campaign money in her 2022 State Senate run from the former chair of the “non-profit” group overseeing Epic Charter School, Bobby Stem, through his AOGC PAC. Shortly after leaving the board, Stem established a lobbying firm that received over half a million taxpayer dollars from Epic’s founders, including Ben Harris, who Stem went on to bail out of jail for $250,000 cash.

Ally Seifried is facing America First candidate Jarrin Jackson in the GOP’s run-off nominating election for Oklahoma’s 2nd District State Senate seat. In addition to the state’s GOP establishment, Seifried’s run for State Senate is getting support from those at the center of a massive fraud and corruption scheme that has seen multiple individuals charged with racketeering and other serious felonies…