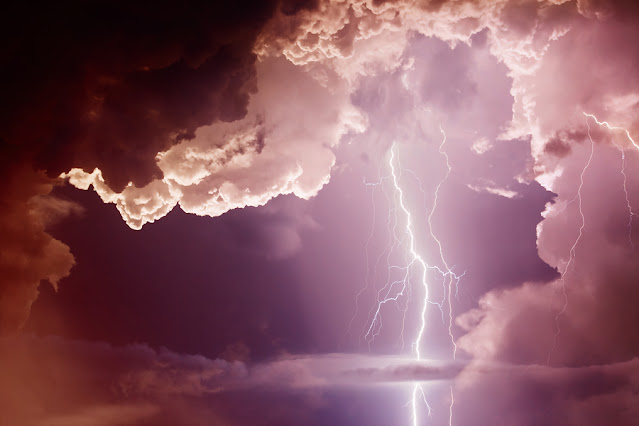 Iran and Israel are on the brink of war.

China and Taiwan are on the brink of war.

The global economy is on the brink (#Evergrande).

The supply chain is collapsing before our eyes.

Pope Francis’ seven-year Laudato si’ Action Platform that was set to begin today has now been pushed to November 14th to allow for “40 days” of preparation.  This is a powerful type and shadow of the coming seven-year covenant of Daniel 9:27.  The Pope’s plan confirms his Laudato si’ encyclical for a period of seven years.  The Laudato si’ encyclical calls for a conversion of the world to a new eco-spirituality, rejects any mention of the gospel whatsoever, and in the opening paragraph assigns praise and glory to Mother Earth (see Romans 1).  In hellish synchronicity, the Abrahamic Family House—a one-world religion complex—is set to open in Abu Dhabi next year, which could be in the midst of the first year of the Tribulation… READ MORE… | Christian News | Prophecy Updates