‘One Pill Kills’: 15-year-old dies from one pill laced with fentanyl; purchased from classmate 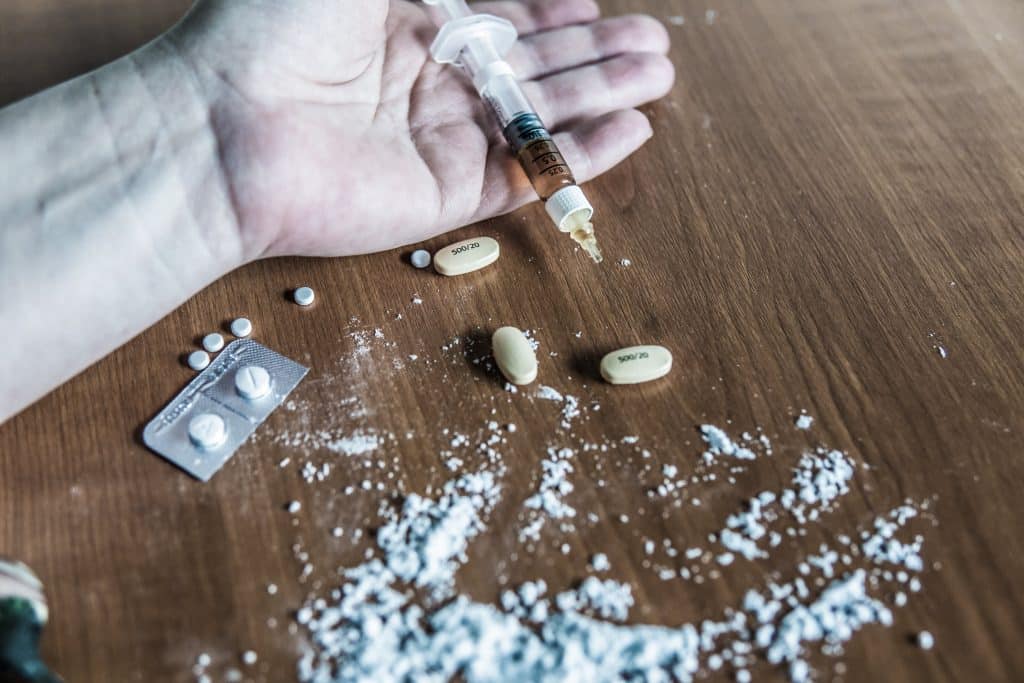 'One Pill Kills': 15-year-old dies from one pill laced with fentanyl; purchased from classmate | Sara A. Carter

Just one pill killed 15-year-old Melanie Ramos at Helen Bernstein High School in Hollywood. Friends and family say Ramos, to their knowledge, did not use drugs, but was killed by taking just one pill of a drug containing a deadly dose of fentanyl before her body was discovered in the school bathroom.

Ramos and a friend are believed to have purchased the plus from another 15-year-old male student at the school who has been arrested on suspicion of manslaughter.

In addition to the 15-year-old suspect, a 16-year-old boy was arrested on suspicion of narcotics sales for allegedly selling pills at nearby Lexington Park on Tuesday to a third student, a 17-year-old boy from Hollywood High School. The identities of the arrested boys were not released because they are minors. They are students at Apex Academy, a charter school on the Bernstein campus….