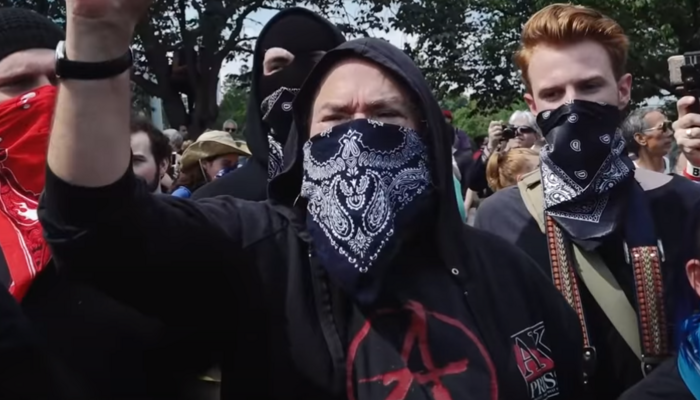 The left’s rage about the inability to murder children is such that they have begun to attack their own. The leftist militant groups are willing to burn and destroy anything that stands in their way, even if the building’s on their side!

In the leftist stronghold of Portland, Oregon, the local Antifa group attacked a pro-abortion pregnancy center during their night of rage, as reported by the Post Millenial.

Maura White, the Executive Director of the Mother and Child Education Center and pro-choice liberal democrat, told Fox and Friends that the militants attacked her center on June 25.  The pro-abortion barbarians believed her center was anti-abortion and targeted it with no second thought. “The violence was horrible,” White said. “My organization, we are nonprofit, and we help moms, families, kids in need, babies from zero to 5 years old. We’re just there to help people. So, they mistakenly thought that we were out here doing anti-abortion and everything.”

According to NY Post, the total cost of the damage is at least $10,000, with the clinic’s window destroyed and spray-painted leftist slogans on the property.