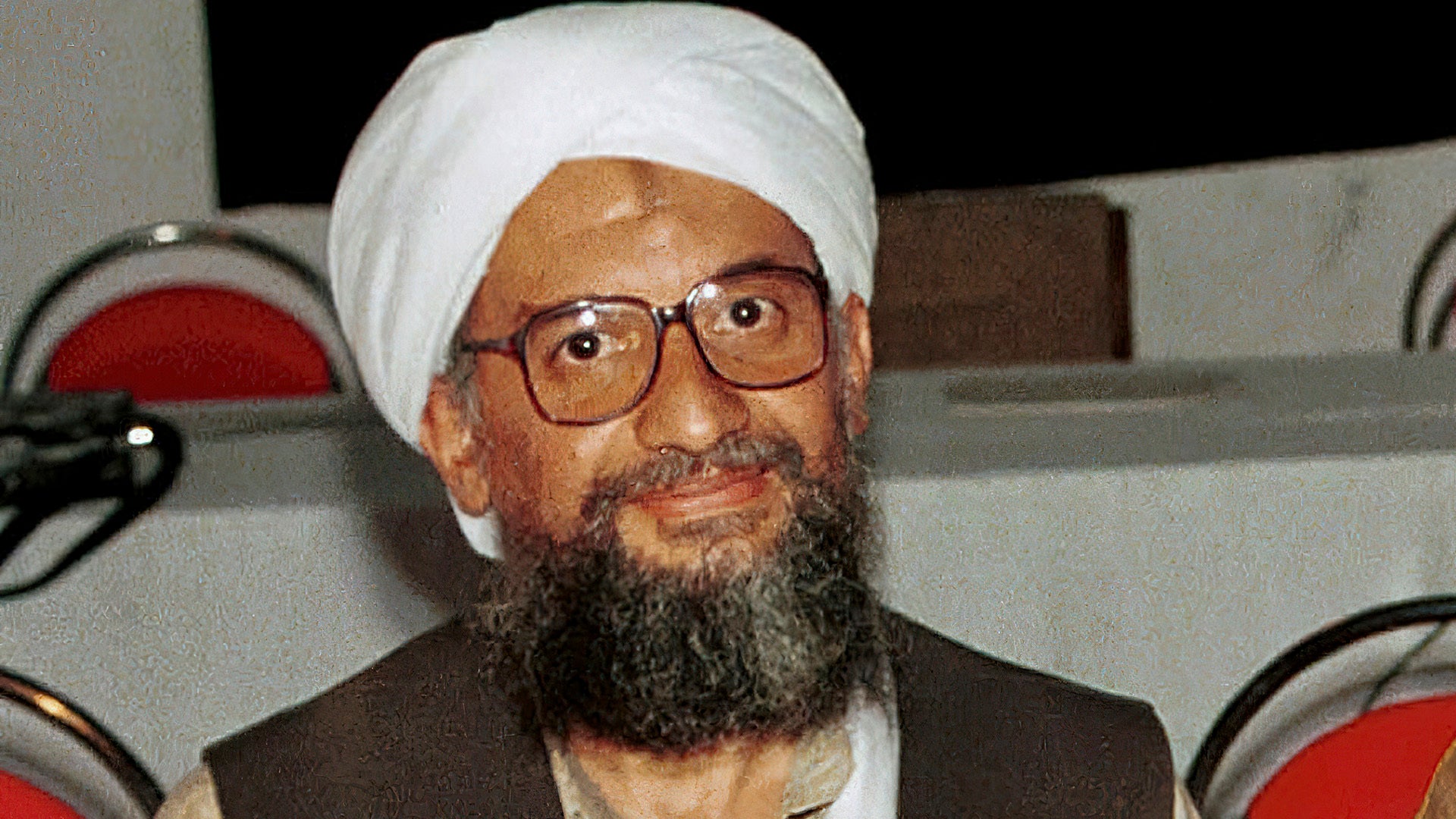 “Justice has been delivered.”

After mistakenly being declared dead several times in the past, Al Qaeda leader Ayman al-Zawahiri’s death has been officially announced – presumably for the final time – by President Joe Biden on Monday.

“Now justice has been delivered, and this terrorist leader is no more,” Biden said at the White House on Monday. “People around the world no longer need to fear the vicious and determined killer. The United States continues to demonstrate our resolve and our capacity to defend the American people against those who seek to do us harm. We make it clear again tonight that no matter how long it takes, no matter where you hide, if you are a threat to our people, the United States will find you and take you out.”

Al-Zawahiri was killed early on July 31 when a U.S. drone fired two Hellfire missiles at a safehouse in Kabul, where the terrorist leader had been staying with his family, a senior administration official told reporters on Monday.

The official claimed that al-Zawahiri was the only person killed in the strike and that none of his family members were injured. However, the U.S. officials had to explain last year how a drone strike in Kabul which was supposed to target an ISIS bombmaker had actually killed 10 civilians by mistake.

Senior members of the Taliban government and Haqqani Network were aware of al-Zawahiri’s presence in Kabul before the drone strike, said the senior administration official, who spoke on condition of anonymity under White House rules. In fact, Haqqani Network members attempted to conceal that al-Zawahiri had been staying at the safehouse in the hours after he was killed.