Over 200,000 mobilised into Russian army in two weeks: minister 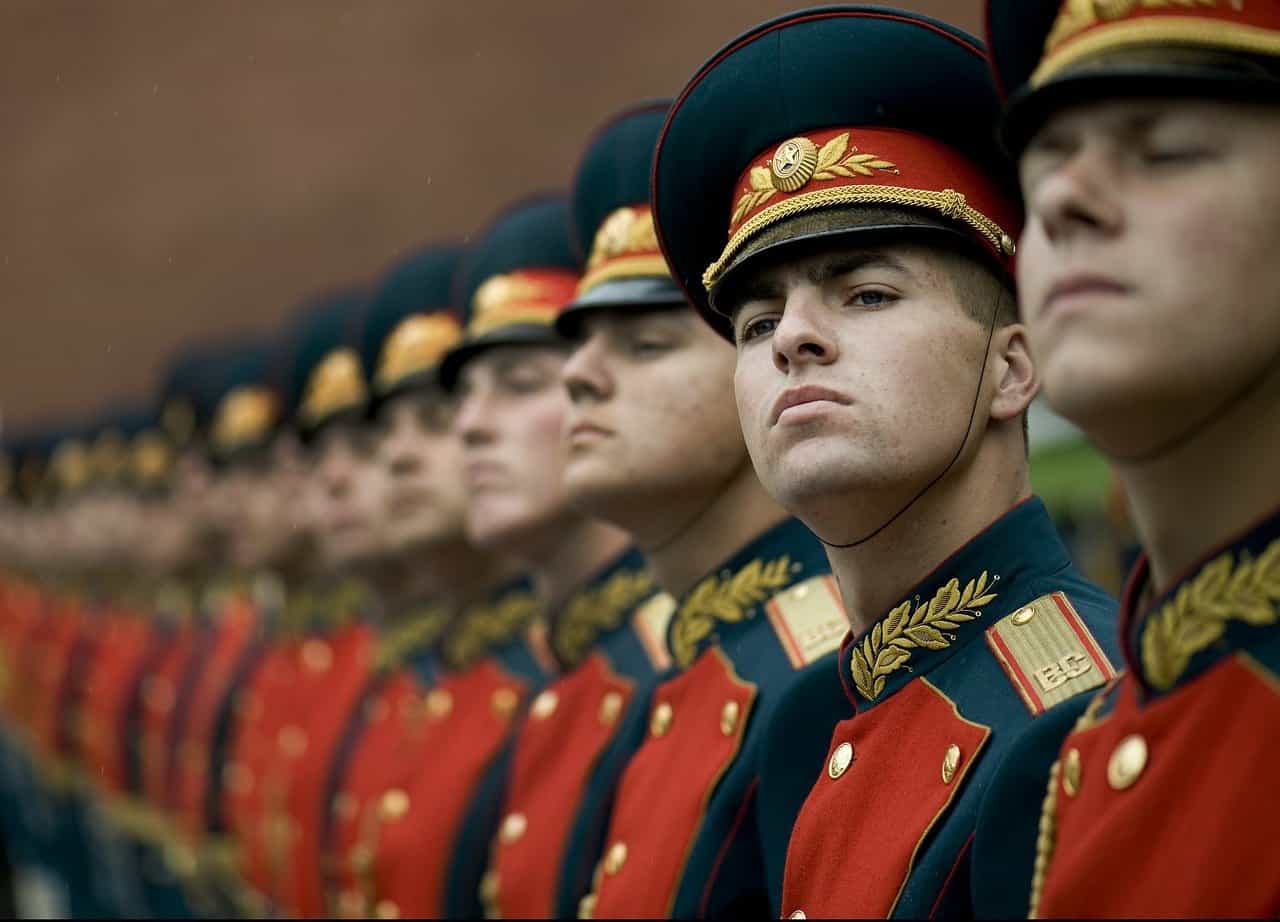 More than 200,000 people have been conscripted into the Russian army since President Vladimir Putin…

“As of today more than 200,000 people have entered the army,” Shoigu during a televised meeting.

Russia’s mobilisation is aimed at propping up Moscow’s forces in Ukraine. It was announced after a series of military setbacks.

The Kremlin has called the mobilisation “partial” and said it aims to recruit 300,000 men.

Shoigu said those mobilised are being trained at “80 training grounds and six training centres”.

The Kremlin’s mobilisation has led to some protests and an exodus of men of military age — with tens of thousands fleeing the draft, mainly to ex-Soviet neighbours.