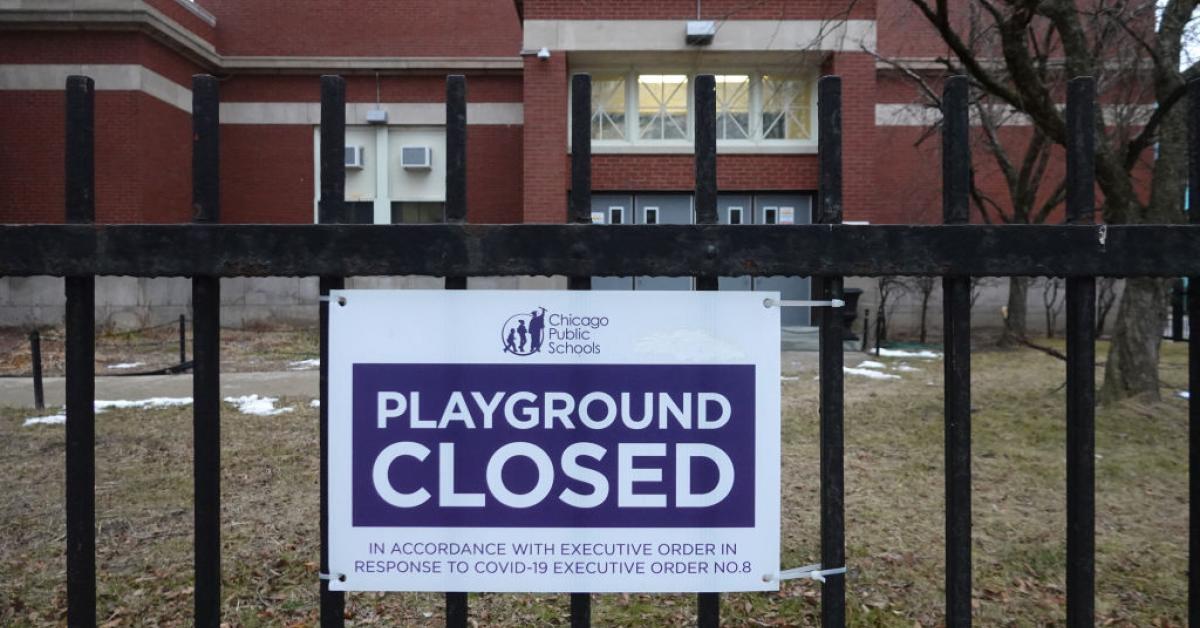 By The Center Square Staff

Seven parents of Chicago Public Schools students are suing the district’s teachers’ union, calling this week’s closure of schools over union claims they were unsafe an “illegal strike.”

The parents are asking the court to rule that the Chicago Teachers Union’s action violates its collective bargaining agreement with CPS and prevent the union from continuing “to authorize its members to stop in-person teaching,” among other demands.

“CTU’s resolution calling members to not show up for work in-person is a strike regardless of what CTU calls it and violates both the collective bargaining agreement with CPS and Illinois law,” Jeffrey Schwab, senior attorney at the Liberty Justice Center, which is representing the parents, said in a statement. “CTU cannot unilaterally decide what actions should be taken to keep public schools safe, completely silencing parents’ input about what is best for the health, safety, and well-being of their children.”