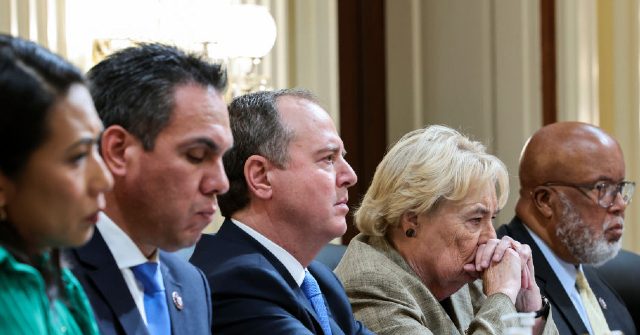 The partisan January 6 Committee will delay its congressional hearings for several weeks, a spokesperson…

The partisan January 6 Committee will delay its congressional hearings for several weeks, a spokesperson for the committee told ABC News.

“The Select Committee continues to receive additional evidence relevant to our investigation into the violence of January 6th and its causes. Following tomorrow’s hearing, we will be holding additional hearings in the coming weeks. We will announce dates and times for those hearings soon,” the spokesperson stated.

According to a new ABC News polling, only nine percent of Americans are watching the hearings “very closely.”…