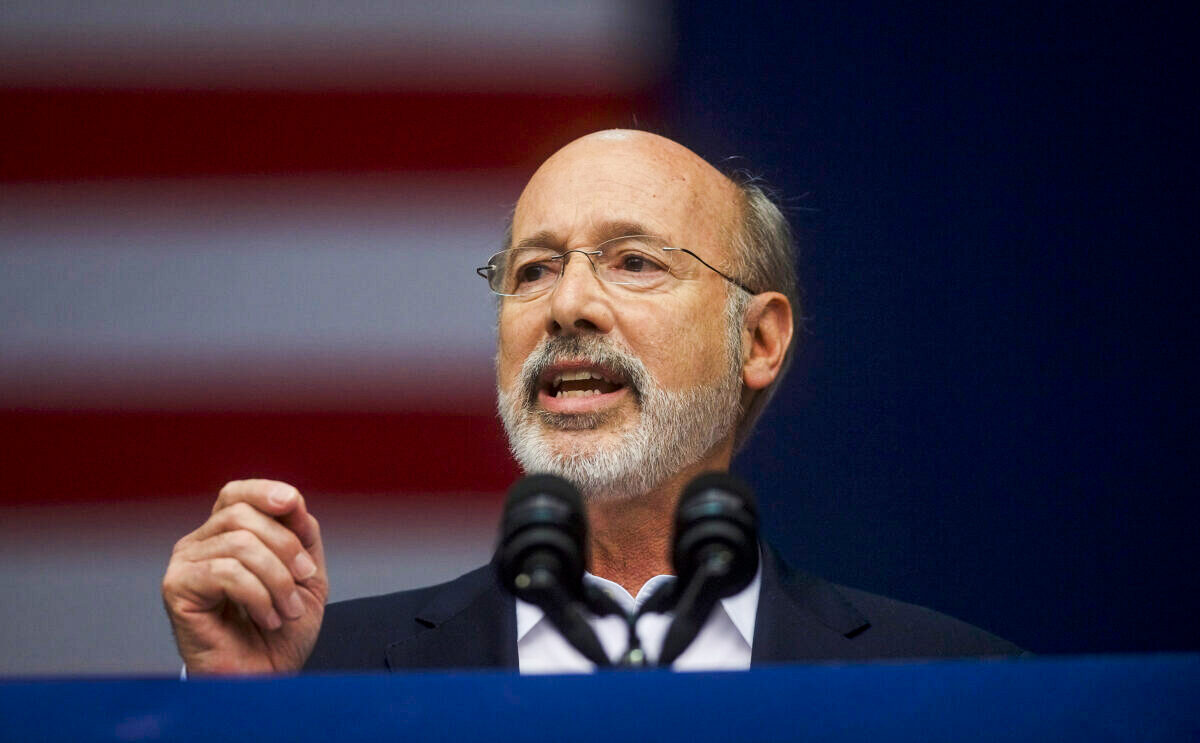 Pennsylvania’s governor this week vetoed a law that would have allowed carrying a gun in a concealed manner without a license.

Gov. Tom Wolf, a Democrat, said the legislation would “only exacerbate gun violence and jeopardize the safety of all Pennsylvanians” if it were not vetoed.

“As communities across the state struggle with crises like gun violence and suicide, Senate Bill 565 was a poorly timed, poorly conceived plan to expand access to firearms and would have risked the lives of more Pennsylvanians,” added Pennsylvania House Democratic Leader Joanna McClinton.

The bill in question would have repealed provisions that require people to get a license to carry a concealed firearm.