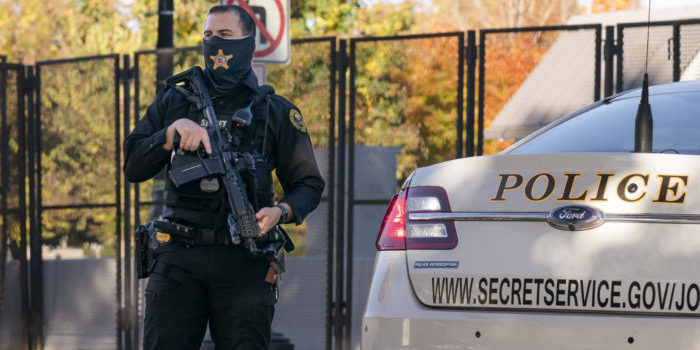 (Chris Parker, Headline USA) A memo sent ahead of the January 6th inauguration proves that President…

(Chris Parker, Headline USA) A memo sent ahead of the January 6th inauguration proves that President Trump issued orders to ensure the rally was a safe event, reports Just the News.

That memo was detailed and published by the Pentagon inspector general. It details a meeting on January 3rd, 2021 in which then President Trump met with military advisors. While the topic primarily focused on national security matters, Trump also discussed ensuring enough National Guard troops were present to ensure a safe event.

“Mr. Miller and GEN Milley met with the President at the White House at 5:30 p.m.,” the memo reported. “The primary topic they discussed was unrelated to the scheduled rally. GEN Milley told us that at the end of the meeting, the President told Mr. Miller that there would be a large number of protestors on January 6, 2021, and Mr. Miller should ensure sufficient National Guard or Soldiers would be there to make sure it was a safe event. Gen Milley told us that Mr. Miller responded, ‘We’ve got a plan and we’ve got it covered.’”…