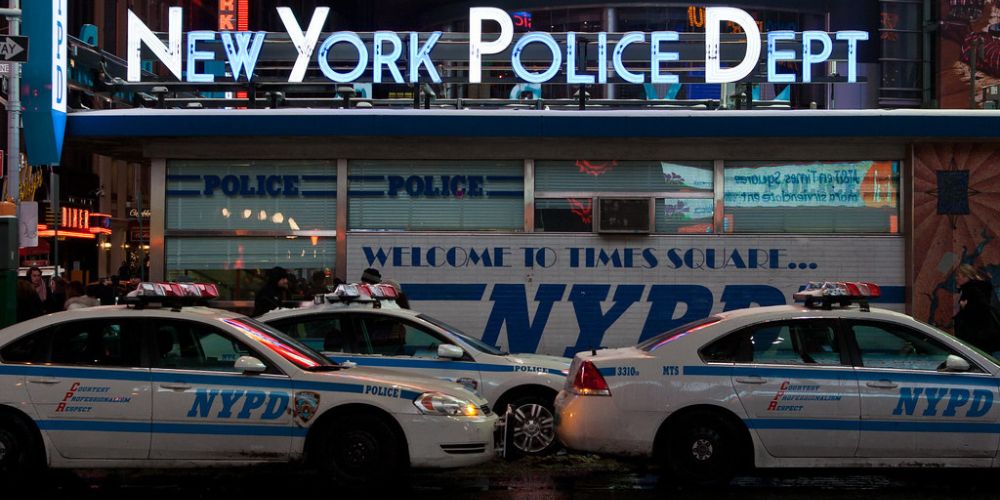 “It is not cognitively safe, but yet the job doesn’t care… You’re expected to be…

“It is not cognitively safe, but yet the job doesn’t care… You’re expected to be this big, bad police officer, impenetrable, like Superman.”

Forced overtime, low morale, and low pay have reportedly created the “perfect storm for a f*cking disaster” at the New York Police Department, according to a new report.

The New York Post interviewed 14 officers regarding the 9,180 officers that have left the force since 2020. 36 percent of those officers quit before they were eligible for their full pension.

The department is on track to lose over 4,000 cops in 2023 to retirement or resignations. According to the outlet, by of the end of September, 1,628 officers have retired and an additional 1,426 quit, a staggering figure that is more than the losses of 2019 and 2020 combined. NYPD’s budgeted amount of officers is currently understaffed by approximately 1,600.

In a desperate attempt to stop the exodus, community affairs officers have been tracking down individuals who passed the exam but never proceeded with the hiring process and are encouraging them to join the academy.