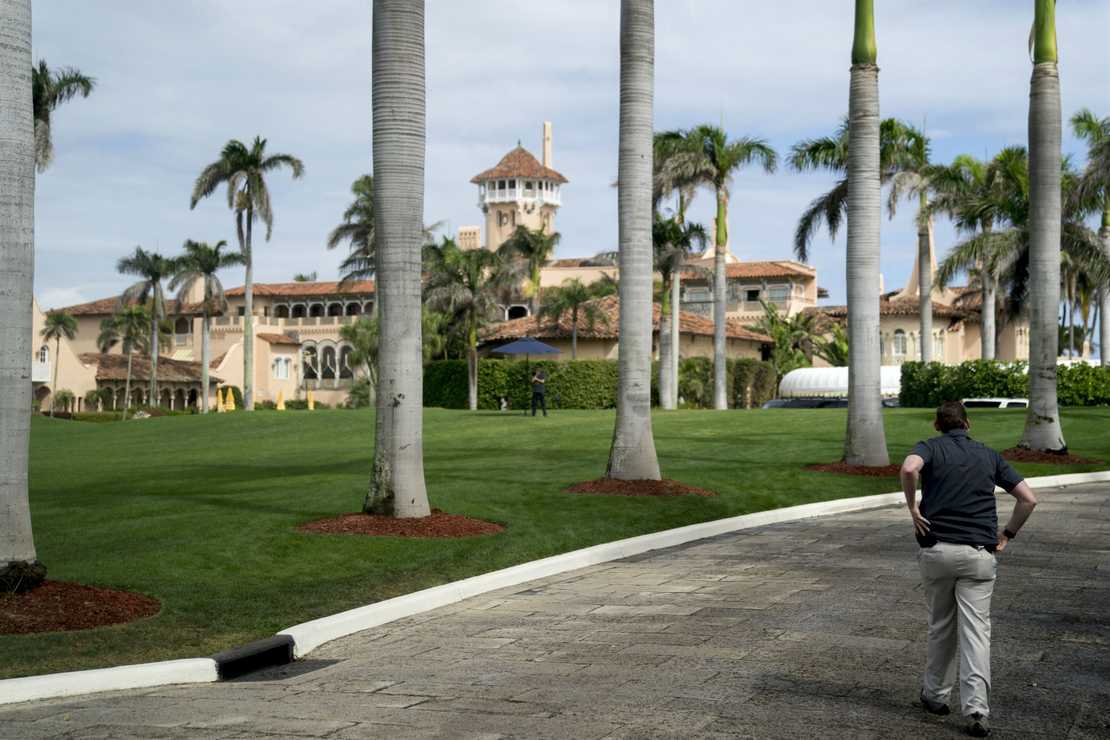 A bogus motion claiming to be from the U.S. Treasury appeared in the court docket for…

A bogus motion claiming to be from the U.S. Treasury appeared in the court docket for the Justice Department’s investigation of records seized from Mar-a-Lago. The motion was riddled with spelling and grammatical errors.

The bogus document claimed the Treasury had sensitive documents related to the FBI’s raid on Trump’s Florida home and told CNN to keep “leaked tax records.”

“The U.S. Department of Treasury through the U.S. Department of Justice and the U.S. Marshals Service have arrested Seized Federal Securities containing sensitive documents which are subject to the Defendant Sealed Search Warrant by the F.B.I. arrest,” the document claimed, according to Just The News. Two warrants included in the filing were identical to those from an inmate at a North Carolina prison medical center…