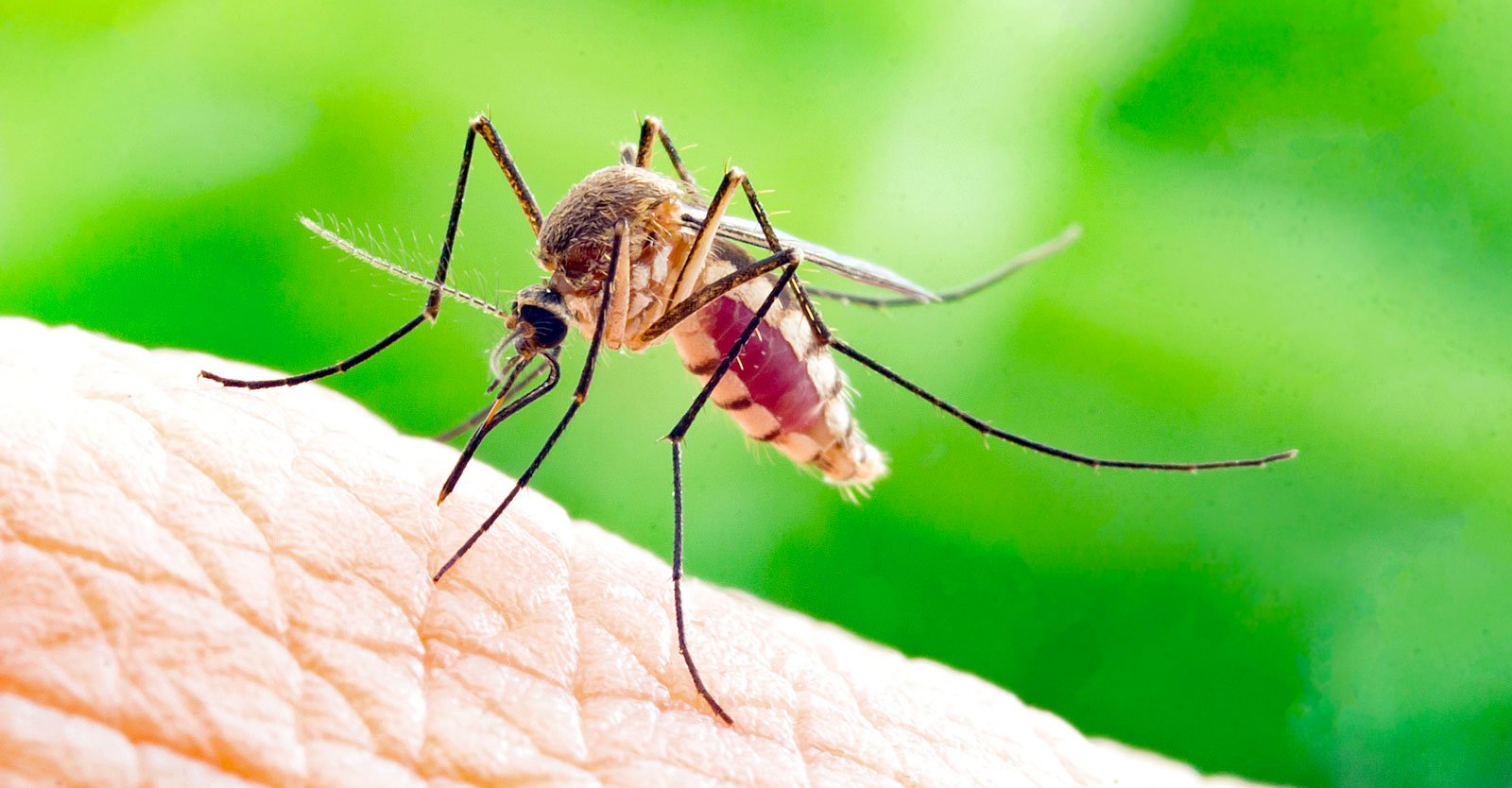 "People have not consented to being part of this open-air biopesticide experiment," said the co-director…

As environmental advocates call on regulators to “lead with sound science” regarding the proposed release of thousands of genetically engineered (GE) mosquitoes on a weekly basis in central California, eight Democratic lawmakers on Thursday demanded that officials reject the proposal without an in-depth review of its potential impacts.

Biotech company Oxitec aims to make California the second state — after Florida — to have an experimental release of its GE mosquitoes and has applied for a permit to conduct research with its product at 48 test sites in Tulare County.

The experimental release would target the mosquito species Aedes aegypti and aim to reduce its population in Tulare County.

According to the California Department of Pesticide Regulation (DPR), which can approve or deny the research authorization, between 5,000 and 30,000 GE mosquitoes would be released on a weekly basis at each site and the permit would be effective through April 30, 2024…