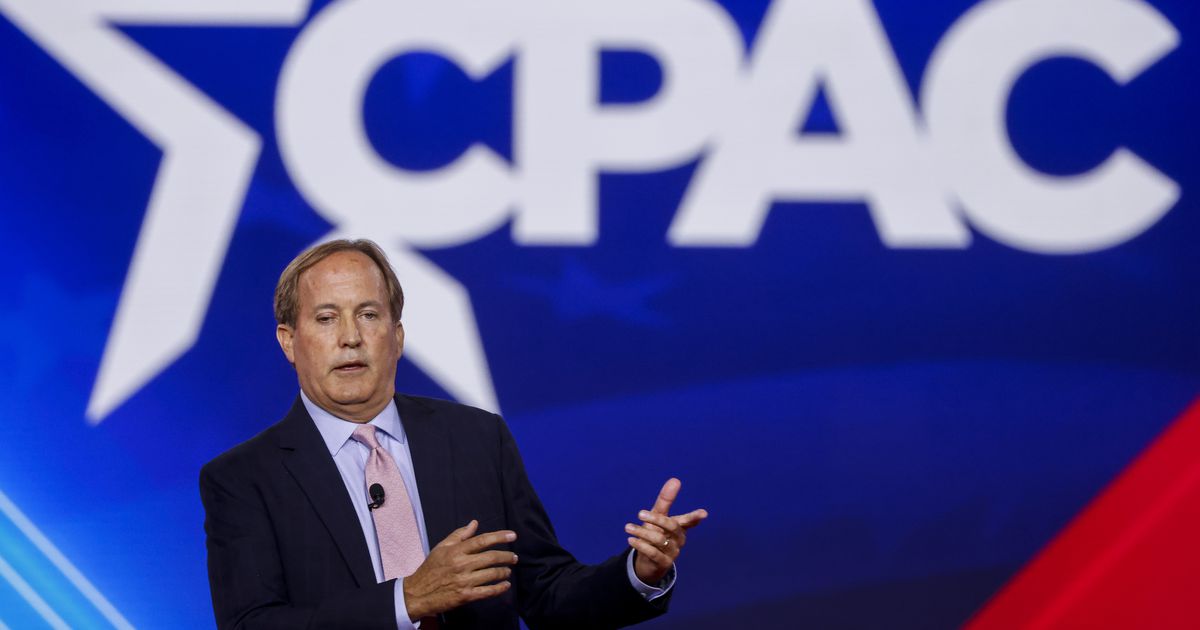 The comments from Texas’ top lawyer comes amid uproar over video showing a drag performance near a child. Plano police, however, said “no laws were broken” at the event.

In remarks to a conservative website Wednesday, Paxton said district attorneys are empowered to “protect Texas kids by prosecuting these types of totally inappropriate acts.” He did not detail what crimes he believes are being committed.

Paxton’s comments came after a video filmed over the weekend at Ebb & Flow, a Plano bar, showed one performer at a drag brunch performing a risqué routine in front of what appears to be a child under the age of 10. The drag show was advertised for mature audiences.

But a Plano police spokesperson said Thursday the department saw no lawbreaking in the video.

“Police administrators and department legal advisors carefully reviewed the video and determined no laws were broken. At this time, no complaints have been filed with the department,” Officer Jennifer Chapman told The Dallas Morning News in a statement. “The City of Plano has always treated the health and safety of children as a top priority. It is the City’s mission to treat every group in our community fairly and equally with the same level of respect.”…