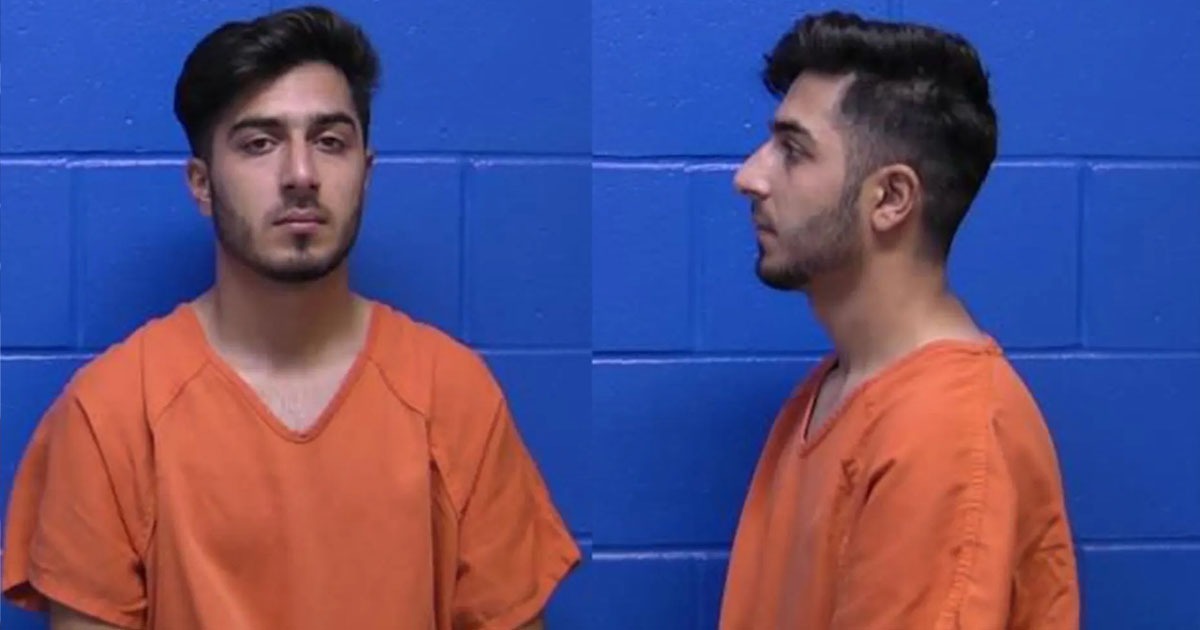 An Afghan refugee resettled by the Biden regime has been charged with the rape of an 18-year-old in Missoula, Montana, the governor’s office revealed on Thursday.

Zabihullah Muhmand, 19, was arrested by the Missoula, Montana police department after receiving a 911 call from the distressed victim at a motel. Police found the victim’s bra and socks in Muhmand’s room.

in a statement, Governor Greg Gian forte said that “this situation and others across the country raise serious concerns about whether the Biden administration is meeting its obligations to fully vet Afghans prior to resettlement.”

“I’m calling on President Biden to immediately halt resettlements to Montana until federal agencies provide me with adequate assurance that Afghans coming to Montana are fully-vetted in accordance with federal law,” Gianforte added.

NEW: Montana Gov. Gianforte's office confirms that an Afghan refugee placed in Montana has been charged with sexual assault.

He calls on Biden admin to stop all resettlements until he is assured all Afghans are "fully vetted in accordance with federal law. pic.twitter.com/ejXV8ziLWq

Sen. Steve Daines (R-MT) also released a statement noting, “President Biden has failed to provide answers as to who has come into the country or if they have been fully vetted according to what’s required by law. I’ve spoken to Gov. Gianforte about this situation, and I stand with him in calling on President Biden to stop all Afghan resettlements to Montana until we get answers.”

Rep. Matt Rosendale (R-MT) also released a statement pointing out, “These unvetted Afghans do not share our culture and our values, and as this horrific incident shows they represent a serious risk to our communities. We cannot allow this administration to continue to jeopardize the safety of our communities and the security of our nation in the name of empathy.”

My statement on the Afghan parolee arrested for rape in Missoula: pic.twitter.com/J152WnQgUK

Rosendale also called on Biden to “begin to remove Afghan evacuees that have been resettled from the United States.”