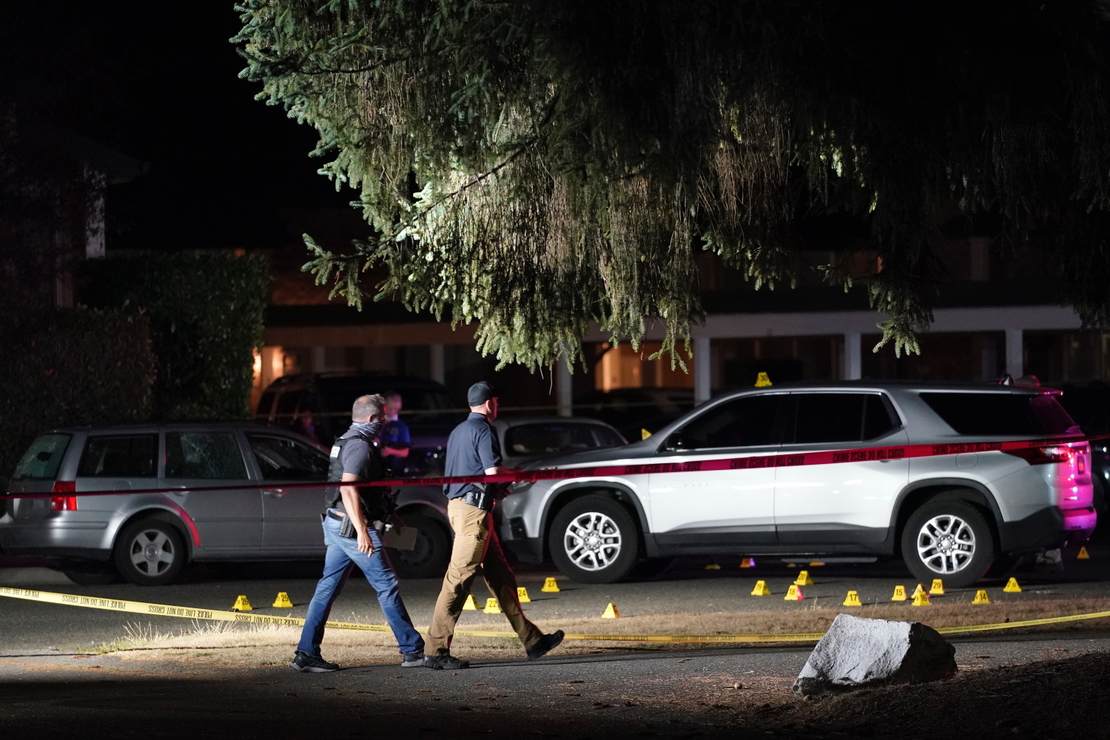 Portland, Oregon, cops, already diminished, demoralized, and defunded, are being targeted, yet again, by Leftists…

Portland, Oregon, cops, already diminished, demoralized, and defunded, are being targeted, yet again, by Leftists who have intentionally put a target on their backs. Officers involved in two shooting incidents were outed and doxxed by anti-police Leftists. After a third officer-involved shooting, Portland Police refused to divulge the officer’s identity.

After the three Portland cops were involved in shootings this week, Antifa, BLM, and other Leftists responded by doxxing two of the officers by publicizing their names, addresses, phone numbers, and other personal information. Considering the violent nature of the groups doxxing the officers, they’re essentially putting a hit out on the police…