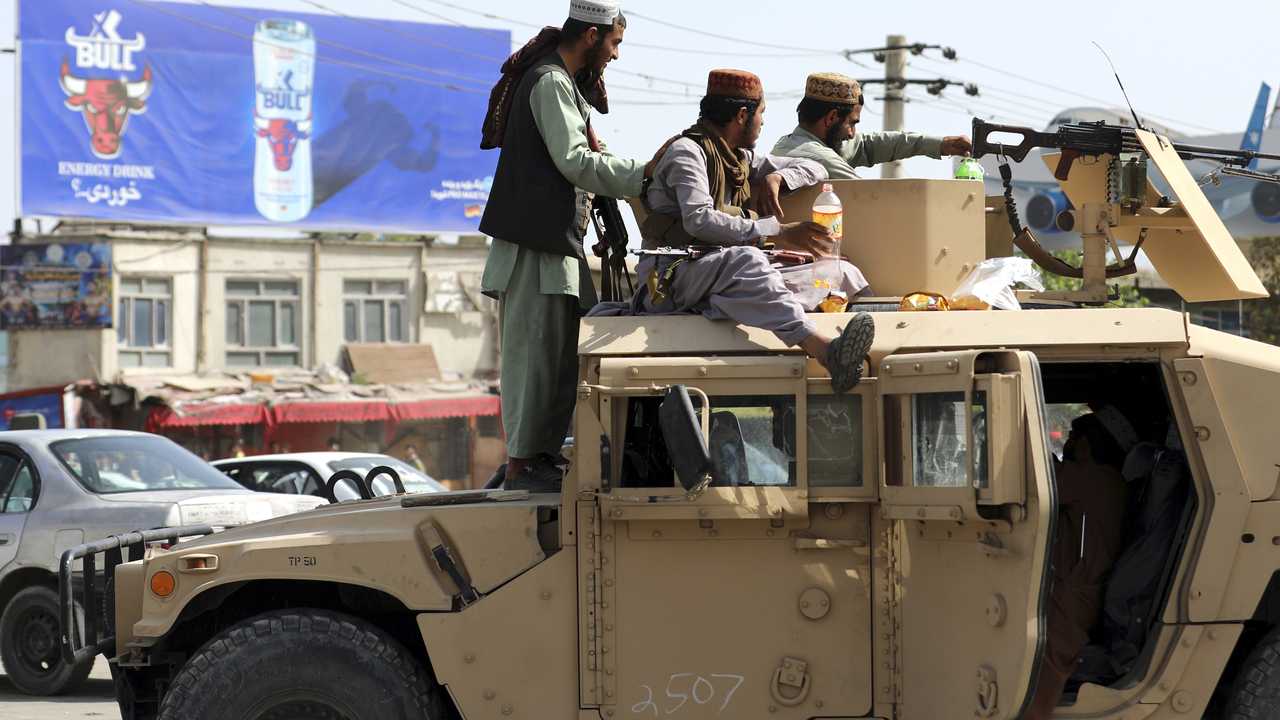 Former President Donald Trump is blasting President Joe Biden for handing over $85 billion worth of U.S. military equipment to the Taliban and failing to destroy it before withdrawing U.S. troops from the country on August 31.

“Never in history has a withdrawal from war been handled so badly or incompetently as the Biden Administration’s withdrawal from Afghanistan. In addition to the obvious, ALL EQUIPMENT should be demanded to be immediately returned to the United States, and that includes every penny of the $85 billion dollars in cost,” Trump released in a statement Monday afternoon. “If it is not handed back, we should either go in with unequivocal Military force and get it, or at least bomb the hell out of it. Nobody ever thought such stupidity, as this feeble-brained withdrawal, was possible!”

The numbers on U.S. military equipment left behind are staggering. The Pentagon and White House are dodging questions about the situation and its consequences.

A mind-blowing graphic in today's Times on what $85bn worth of lost equipment means in practice for the Taliban: pic.twitter.com/GDcuNQbb6P

REPORTER: "Are Americans less safe now because the Taliban now has access to billions of dollars worth of American made weaponry?"

PSAKI: "Our objective was not to leave them with any equipment, but that is not always an option." pic.twitter.com/01ODm2smI8

Biden Pentagon Spokesman John Kirby says the “time's not right for” explaining if the U.S. destroyed any military equipment left in Afghanistan. pic.twitter.com/bFoY9KeODG

The Taliban is patrolling the streets of Kabul and executing Afghan soldiers in outward provinces with U.S. equipment.

“The Taliban now has more Black Hawk helicopters than 85% of countries in the world.”

“They also have biometric devices—which contain the fingerprints, eye scans, and biographical info of the Afghans who helped us over the last 20 years.”

Thanks to the lack of planning & chaotic withdrawal of US forces, Taliban troops now have their hands on some new toys: American guns, vehicles, and other military equipment. It makes Commander in Chief Biden look incompetent & clueless.pic.twitter.com/AdaMRuHsPy