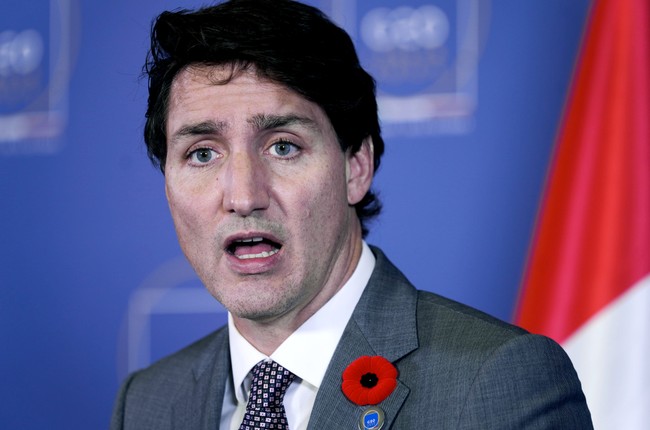 Documents reveal that Canadian Prime Minister Justin Trudeau inquired about the use of martial law in February during the Freedom Convoy protests.

Two of Canada’s federal ministers talked about using tanks against the peaceful protests who were advocating for their right to not be mandated to get a vaccine.

On April 25, The Public Order Emergency Commission looked into whether the use of wartime vehicles to stop the trucker protests was justified or not.

Politico reported that the government had waived cabinet confidence solely for the inquiry, which allowed Canadian residents to understand why Trudeau attempted to use tanks.