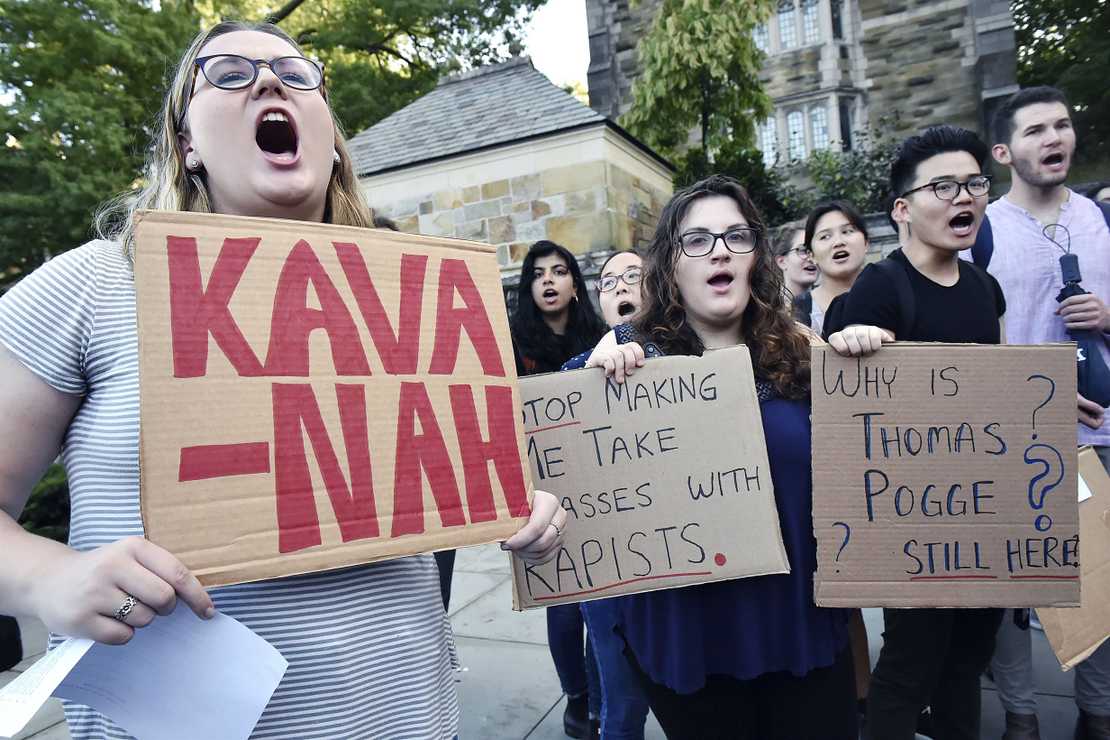 The drama students were immediately offended...by being told they were easily offended.

Last September, a drama teacher met two black theater students in a Coastal Carolina University classroom. The students wanted to bring back segregation, AKA: They wanted to do their drama, with anyone who wasn’t white. The teacher dutifully wrote the dictated names of non-white students on a whiteboard. When the teacher left, the names were still on the board.

Then, the real drama started. Shortly thereafter, other SOCs (students of color) walked into the classroom. They were thunderstruck to see names of SOCs on a whiteboard.

Racism! The list of names. It’s in, black. The board…WHITE as a KKK hood.

When you can see racism in a glass of milk and you’re a drama student? Good God, it’s like dumping a frozen turkey into hot oil. The drama nerds collectively went KABOOM. As fast as their little theater legs could carry them, they were in the faces of administrators and were boycotting the department….