Proposed Dem. ‘TRACE’ Act Is Labeled with the Most Horrifying Number Possible 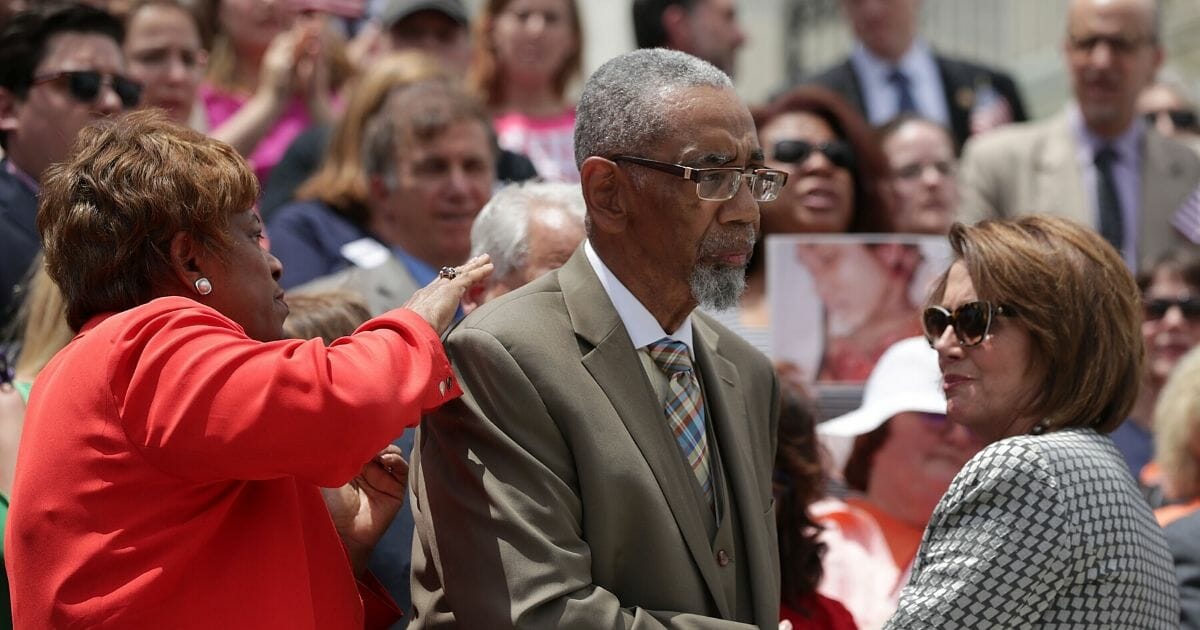 If the possibility of granting massive surveillance powers to the government isn’t frightening enough, the proposed COVID–19 Testing, Reaching, And Contacting Everyone Act also comes with an equally as ominous number: H.R. 6666.

The number is eerily similar to one from biblical prophecy. “This calls for wisdom: let the one who has understanding calculate the number of the beast, for it is the number of a man, and his number is 666,” the Bible says in Revelation 13:18.

Christians interpret the number from the apocalyptic Scripture as a symbol for the devil or the Antichrist, who will usher in the end times.

With the world facing a global pandemic, giant Asian murder hornets, plagues of locusts, massive fires in Australia and so on, the faithful are understandably already vigilant.

If it were just the bill’s number, however, it would be easy to overlook, but the U.S. House of Representatives proposed TRACE Act would allot $100 billion to “conduct diagnostic testing for COVID–19, to trace and monitor the contacts of infected individuals, and to support the quarantine of such.”

There aren’t many specifics as to how the government would accurately “trace and monitor” American citizens but, as the saying goes, “the devil is in the details,” which are notably absent.

Considering that Rep. Bobby Rush’s bill would provide funds to “hire, train, compensate, and pay the expenses” of entities charged with the aforementioned activities, the pieces come together into a “1984” existence where government representatives monitor private citizens’ every move.