Public Safety During COVID-19, Some Cops Stop Arresting for Assault, Manslaughter, Theft and… 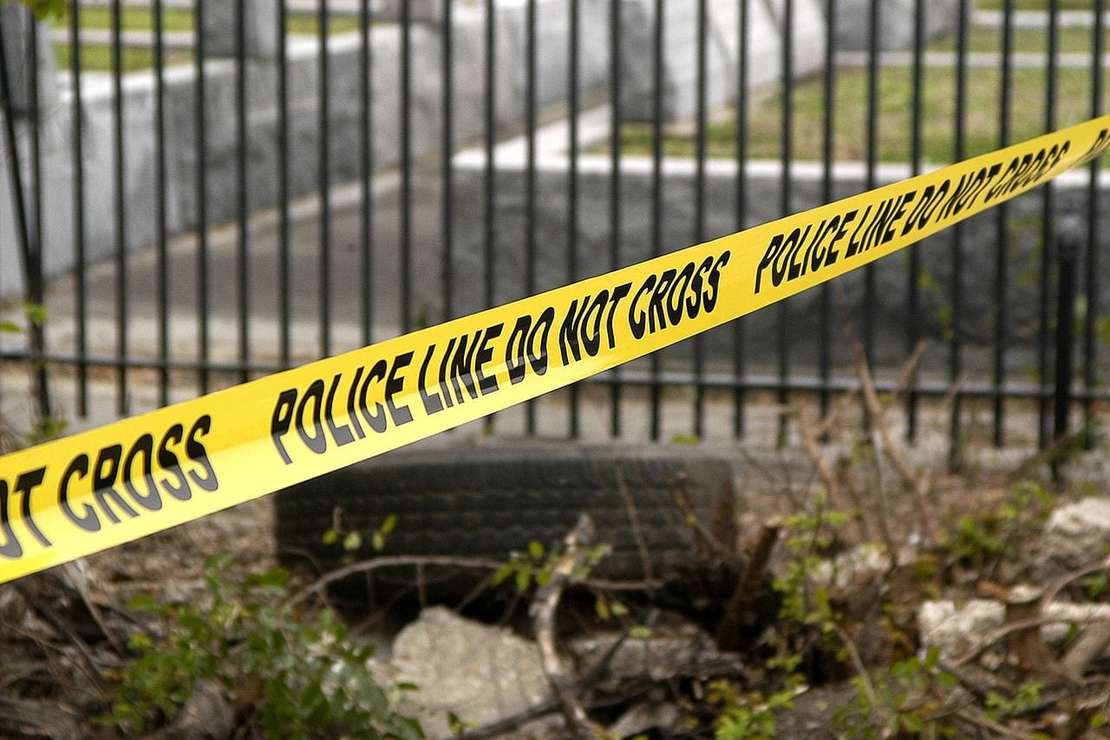 Whose Public Safety? During COVID-19, Some Cops Stop Arresting for Assault, Manslaughter, Theft and ...

It’s open season on law-abiding, COVID-19-averse citizens in cities and counties across the country. That’s because police and sheriffs departments across the country have stopped arresting for certain “lower-level” crimes to keep jails from overcrowding and possibly spreading the coronavirus, COVID-19.

As I reported Tuesday, Los Angeles County is releasing hundreds of inmates and has reduced arrests by 80% to keep enough “social distancing” at the jails so lawbreakers don’t get sick with COVID-19.

This week Los Angeles Sheriff Alex Villanueva announced that local cops will not arrest people who commit a crime for which there’s a $50,000 bail or less. He told reporters that he wanted to keep criminals out of the jails to protect the inmates from spreading COVID-19.

We’re only really just beginning to appreciate the threat posed by COVID-19. This is no small thing, as you know. We understand it to be an existential threat to a large populace of our country. This is a governmental effort the likes of which we haven’t seen since teaming with Winston Churchill to save the world in WWII, collecting as much brainpower to achieve the moon landing, and responding to 9/11 and the terrorist threat.

For many Americans, however, the thug on the corner who doesn’t care about socially distancing his gun from your head to steal your money or your car is more of an existential threat.

The people who play by the rules don’t appreciate that cops aren’t arresting people who have committed serious crimes for which they should be locked up.

I checked out a 2019 list of California crimes and their bails. Under Villanueva’s edict, a criminal could even kill someone in an involuntary manslaughter incident and (possibly) not be arrested. Here are some other crimes under $50,000 bail for which criminals could be given a ticket or a pass:

This kind of edict is going on all over the country in light of COVID-19.

In Philadelphia, police there will not arrest for any drug crimes, theft from a person (robbery), stealing cars, stealing from stores and a variety of other crimes. Police Commissioner Danielle Outlaw promises that police “are not turning a blind eye to crime.”