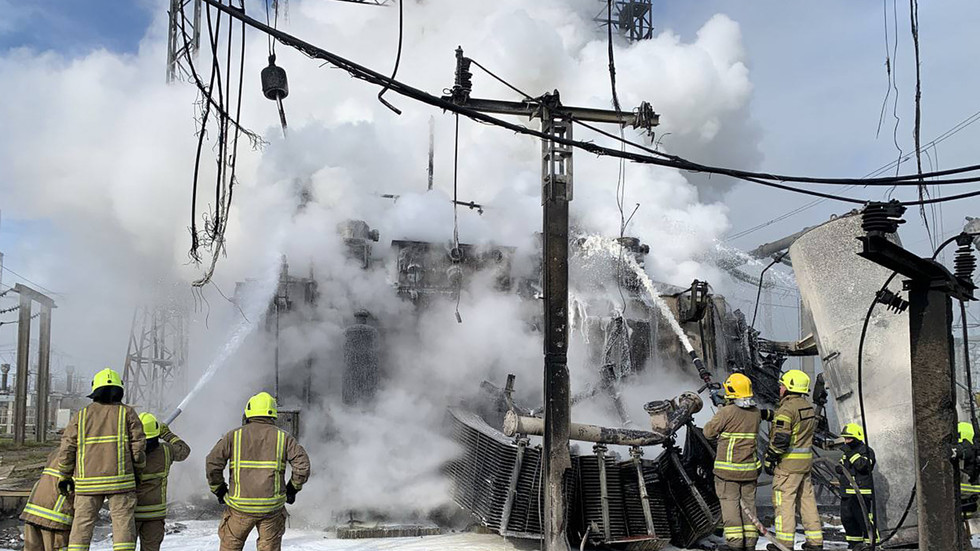 Russian precision attacks against Ukrainian infrastructure are a necessary response to Ukrainian sabotage on Russian soil, including the bombing of the Crimean Bridge, President Vladimir Putin has told German Chancellor Olaf Scholz.

The two leaders spoke by phone on Friday at Berlin’s request, according to a statement released by the Kremlin. Putin explained the logic behind Russia’s military operation against Ukraine and stated that the Western policy of arming and training Ukrainian troops was “destructive,” according to the readout…