RAW FOOTAGE: Man Wanted For Murder, Kidnapping of Teen Girls Shot At Least 10 Rounds At Deputies Before Being Killed In Shootout 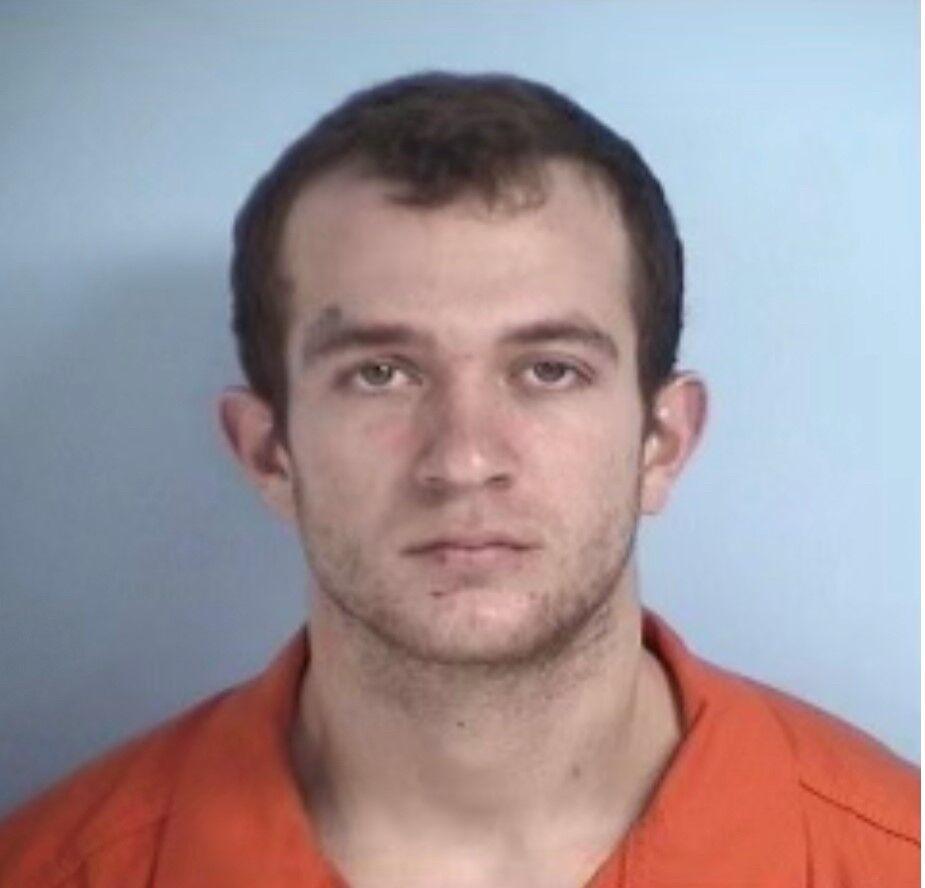 RAW FOOTAGE: Man Wanted For Murder, Kidnapping of Teen Girls Shot At Least 10 Rounds At Deputies Before Being Killed In Shootout - Breaking911

PENSACOLA, Fla. – Early Monday morning, around 2:45 a.m., deputies with the Escambia County Sheriff’s Office located a suspect who was wanted for a murder that occurred in Okaloosa County.

The suspect was a passenger in a White Ford Escape. When Escambia County deputies stopped the vehicle at Inez Street and Carrick Street, the suspect jumped out of the passenger seat and immediately fired multiple rounds at the two deputies.

The deputies returned fire striking the suspect twice. The suspect, identified as Johnny Ray Kirk, 22, was transported to a local hospital where he died from his injuries.

No deputies were injured during the incident.

According to WALA, ‘Kirk was wanted in connection to the shooting death of an 80-year-old man in Crestview on Saturday. Sheriff Simmons said Kirk also held two 16-year-old girls at gunpoint and forced them to drive him from Defuniak Springs to Crestview the night before the murder.’

Kirk “was firing as fast as he possibly could, trying to kill as many people as he could,” Escambia County Sheriff’s Chip Simmons said.

“I think what you have here is an individual who did not care about life. He did not care what his victims were like. He did not care that they were 16-year-olds. He brought a gun with him to coerce them into taking him to Crestview, but he wasn’t finished,” Simmons said. “He decided to commit the senseless act of murdering an 80-year-old man and stealing his truck as his next venture.

The Florida Department of Law Enforcement responded to investigate the shooting. The incident was captured on body cameras and in-car video.