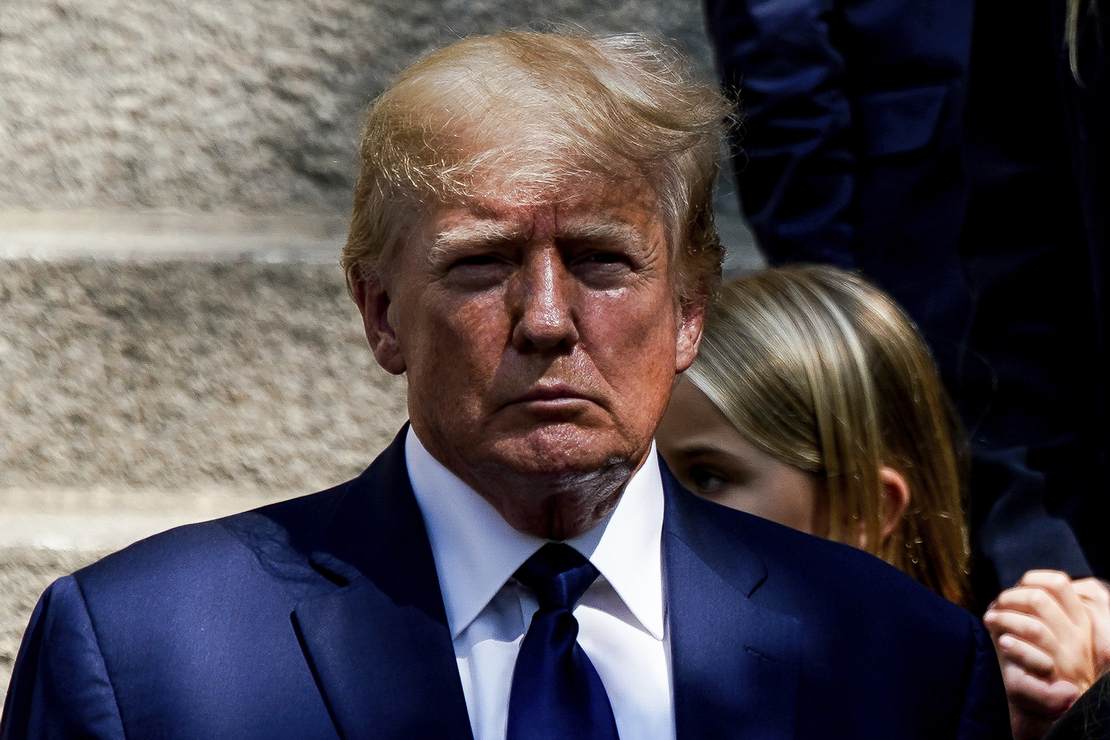 The Associated Press covered the incident in which Shannon Brandt ran down 18-year-old Cayler Ellison in North Dakota. But as obedient lapdogs, or maybe because the organization’s reporters and editors are so compromised by propaganda and an inflated sense of self-worth, they omitted something. See if you can spot it in this excerpt:

“A driver charged with fatally striking a teenager in North Dakota allegedly told investigators he purposely hit the teen with his SUV after they had a political argument, according to court documents.”

Can you find the missing piece of data? I’ll let you read it again if you must, but pay attention to the words “political argument.” And of course, we know that Brandt told police he ran Cayler down because he was a “Republican extremist.”