Red Cross: Afghans will struggle for their lives this winter 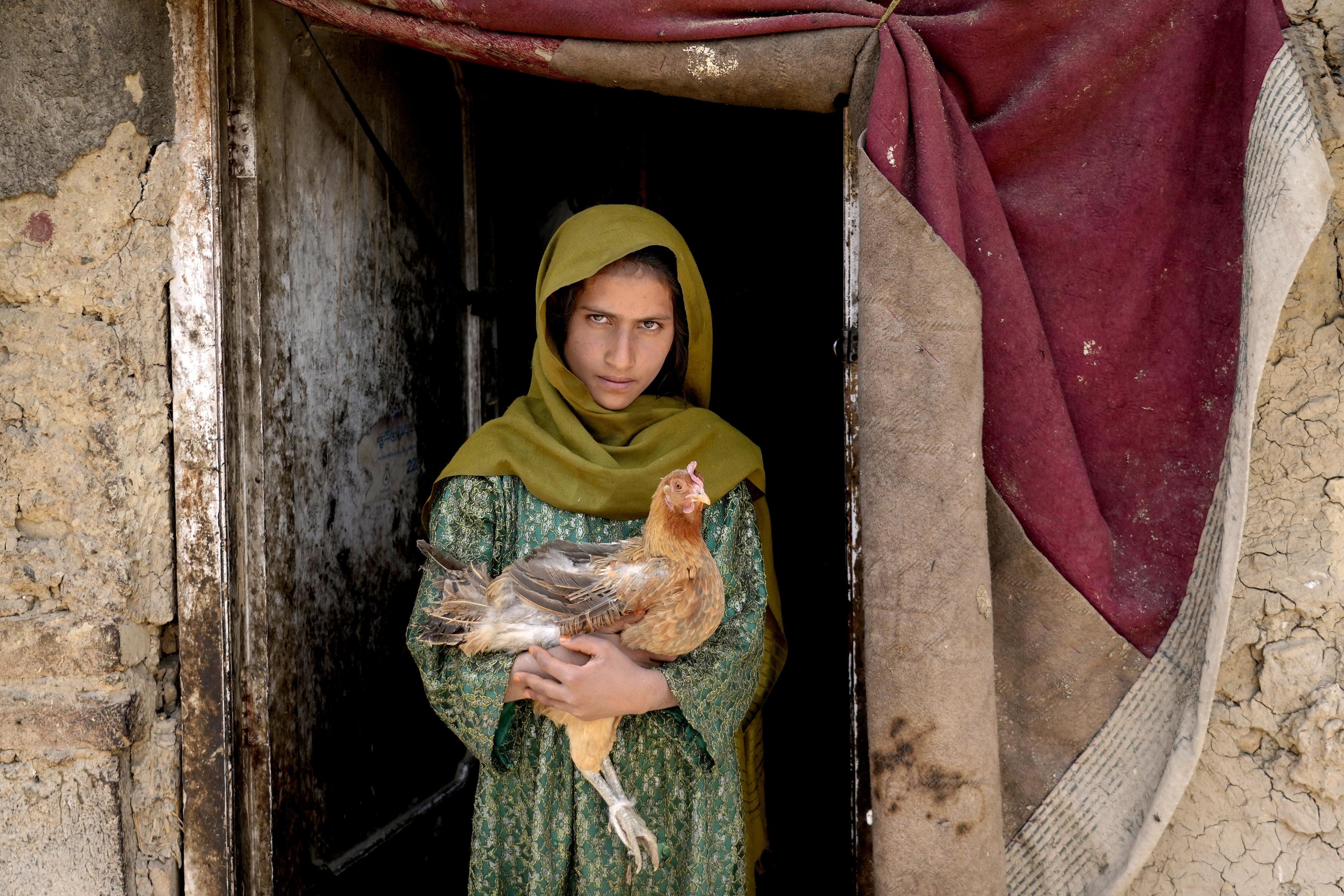 Red Cross: Afghans will struggle for their lives this winter

KABUL, Afghanistan (AP) — More Afghans will be struggling for survival as living conditions deteriorate in the year ahead, a top official of the International Committee of the Red Cross said in an interview, as the country braces for its second winter under Taliban rule.

The religious group’s seizure of power in August 2021 sent the economy into a tailspin and fundamentally transformed Afghanistan, driving millions into poverty and hunger as foreign aid stopped almost overnight.

“The economic hardship is there. It’s very serious and people will struggle for their lives,” Martin Schuepp, director of operations at the Red Cross, said in an interview late Sunday.

Sanctions on Taliban rulers, a halt on bank transfers and frozen billions in Afghanistan’s currency reserves have already restricted access to global institutions and the outside money that supported the country’s aid-dependent economy before the withdrawal of U.S. and NATO forces.

The onset of winter will compound the acute humanitarian needs that half the country is already facing, Schuepp pointed out…