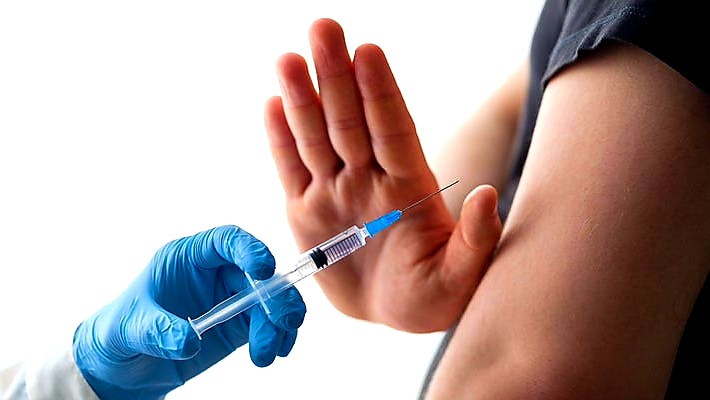 An inner feeling or voice viewed as acting as a guide to the rightness or wrongness of one’s behavior.

The quality of being honest and having strong moral principles; moral uprightness.

Helping and doing for others.

The examination or observation of one’s own mental and emotional processes.

The quality of being resolutely or dutifully firm and unwavering.

The ability to do something or act in a particular way,

Intense and selfish desire for something, especially power.

Dishonest or fraudulent conduct by those in power.

The practice of thinking or making decisions as a group in a way that discourages creativity or individual responsibility.

Willingness to obey others unquestioningly.

The reluctant acceptance of something without protest.

The action of surrendering or ceasing to resist an opponent or demand.

The ability to do something that frightens one, guts, intestinal fortitude.

The mental and moral qualities distinctive to an individual.

Cease resistance to an enemy or opponent and submit to their authority.

A member of a self-appointed group of citizens who undertake law enforcement in their community without legal authority, typically because the legal agencies are thought to be inadequate.

A person harmed, injured, or killed.

A person who defeats an enemy or opponent.

A substance used to stimulate the production of antibodies and provide immunity.

A pill, medicine, or procedure prescribed more for the psychological benefit to the patient than for any physiological effect.

In epidemiology, a variable associated with an increased risk of disease or infection.

Be greater or more significant than, as when risks outweigh benefits.

A secondary, typically undesirable effect of a drug or medical treatment.

The action or fact of dying or being killed; the end of the life of a person or organism.

A collection of beliefs or practices mistakenly regarded as being based on scientific method.

Concealing or misrepresenting the truth.

Having or revealing an exaggerated sense of one’s own importance or abilities.

Exclude or banish (someone) from a society or group.

A person belonging to a group whose rights and opportunities are inferior to those of the dominant group in a society.

An animal or person that preys on others.

Sensing that the arguments and public opinion are moving against them, authorities will redouble their efforts to instill fear.

The elected head of a republic.

The elected executive head of a state of the U.S.

The elected head of a city, town, or other municipality.

An assembly with the authority to make laws for a political entity such as a country, state or city. They are often contrasted with the executive and judicial branches.

Take (a position of power or importance) illegally, supplant, encroach or infringe upon (someone’s rights).

A body of fundamental principles or established precedents according to which a state or other organization is acknowledged to be governed.

Defines the principal organs of government and their jurisdictions and the basic rights of citizens.

Break or fail to comply, fail to respect (someone’s peace, privacy, or rights), treat (something sacred) with irreverence or disrespect.

A ruler with total power, autocrat.

Not required or expected to justify actions or decisions; not responsible for results or consequences.

The time during which something continues.

Continuing for a long time or longer than usual; lengthy.

A special right, advantage, or immunity granted or available only to a particular person or group.

A formal declaration of the legal and civil rights of the citizens of the United States of America.

A formal declaration of the legal and civil rights of the citizens of the State of Hawaii.

Never to be broken, infringed, or dishonored.

Too important or valuable to be interfered with.

The body of words known by any person.

Escape or avoid, especially by cleverness or trickery.

Cruel and oppressive government or rule.

Indicate or show that one is not willing to do something.

A person who lacks the courage to do or endure dangerous or unpleasant things.

A person who vigorously supports their country and is prepared to defend it against enemies or detractors, foreign or domestic.

The legal right to demand compensation.