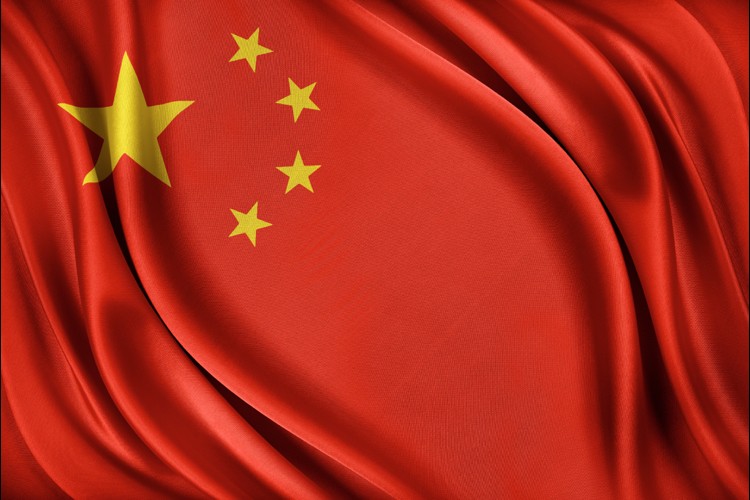 A Chinese propaganda group boasted that it controlled western think tanks, including the one that…

Admissions by the Chinese Communist Party’s Cyberspace Administration of China (CAC) that were recently spotlighted by The National Pulse reveal that the Chinese entity not only has significant influence among American think tanks and “election integrity” groups that played major roles in the 2020 election, but also with Joe Biden’s national security team.

In a 2017 report entitled “Holding High the Banner of Party Media and Fulfilling Its Duties and Missions,” the CAC states that it performs “online propaganda and public opinion work” while maintaining a “Socialist core value view” and suppressing dissent within China.

The report further explains that the CAC’s efforts to influence western nations involve use of the state-owned China Daily newspaper and website. China Daily has bought advertising space in U.S. periodicals such as the New York Times, Wall Street Journal, and Washington Post.

The Post notably prints a weekly column by Fareed Zakaria, who serves on the “21st Century Council” of the think tank known as the Berggruen Institute.

One of Zakaria’s most recent columns is entitled “The Pentagon is using China as an excuse for huge new budgets,” a piece in which he praises China and advises Americans not to worry about the communist regime’s growing military might.

The CAC makes clear on its website that China Daily is a “party media website” that “uses international communication” to further the aims of the CCP leadership.

The CAC strategy is to get western intellectuals to serve as “special commentators” at China Daily, thereby turning these respected westerners into pro-China influence agents within their home countries.

“Through cooperation with think-tanks such as the Berggruen Institute in the United States, the Canadian Center for International Governance Innovation, and the Australian Lowy Institute for International Policy, we have attracted nearly 200 overseas think-tankers as special commentators on China Daily,” CAC’s report reads. “In one year, it published more than 300 of their signed articles, enabling these ‘influential people’ to influence more overseas audiences and tell China’s stories well.”

It is significant that the Berggruen Institute is named among the participants in the CAC’s propaganda effort, given its work to influence the 2020 election in Joe Biden’s favor.

Berggruen executive Nils Gilman teamed up with former George Soros counsel Rosa Brooks to launch the Transition Integrity Project (TIP), which urged Joe Biden to refuse to concede if it appeared on Election Night that Donald Trump was winning.

As The New American has reported, TIP also called for mass street uprisings, which would be organized using the Black Lives Matter movement as the foundation, in the event that President Trump attempted to “steal” the election.

Brooks – who repeatedly refused to be interviewed by The National Pulse before pulling the TIP website down and ceasing operations before election day — had previously offered election assistance to Clinton campaign chief John Podesta, and specifically name-dropped now-Biden National Security Advisor Jake Sullivan in her e-mail.

Sullivan is listed as a fellow of Australia’s Lowy Institute for International Policy — named by the CCP as a “co-operator.”

Furthermore, the Knight Foundation, a leftist, Soros-linked organization that funds fact-checking groups serving outlets such as the New York Times, has invested millions of dollars in China, pouring $17,000,000 in two Chinese Communist Party (CCP)-linked investment funds and over $1,200,000 in Russian Partners, a group that claims to have close ties to “government leaders in Russia.”

The Chinese investment funds in question are IDG-Accel China Capital II and IDG-Accel China Growth III. Together, the funds boast at least a dozen employees with ties to the CCP, including former employees of the Chinese military proxy China Mobile.