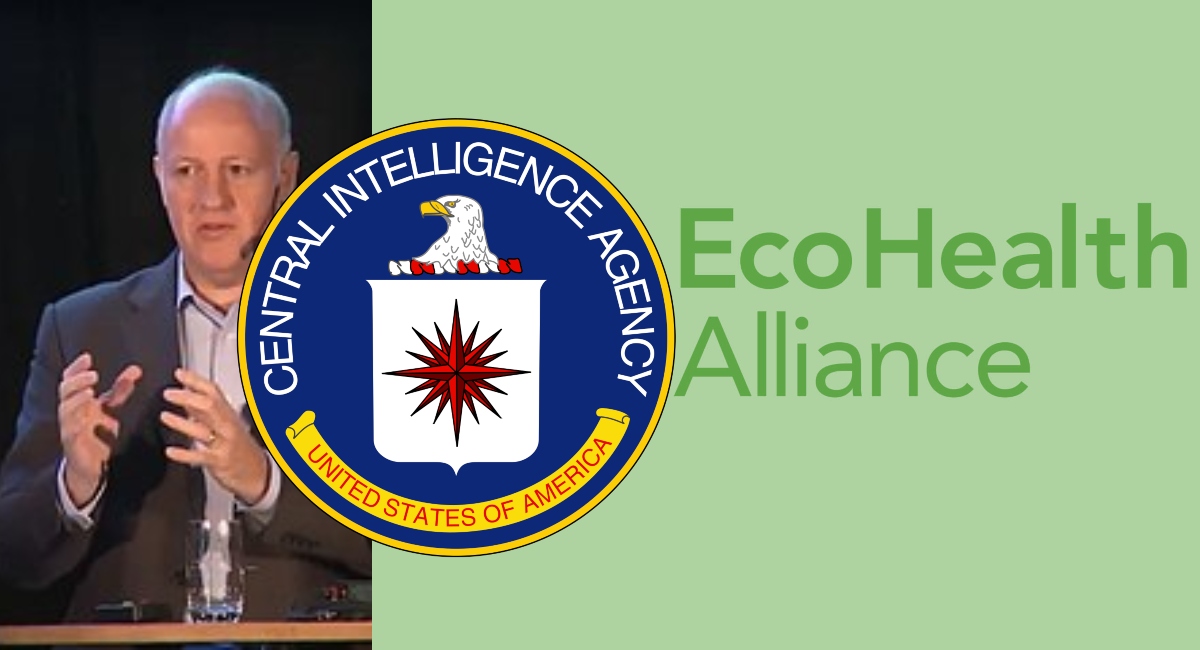 Huff received his Ph.D. in Environmental Health specializing in emerging diseases before becoming an Associate Vice President at EcoHealth Alliance, according to report by independent journalist Kanekoa, who detailed the ordeal on his Substack newsletter.