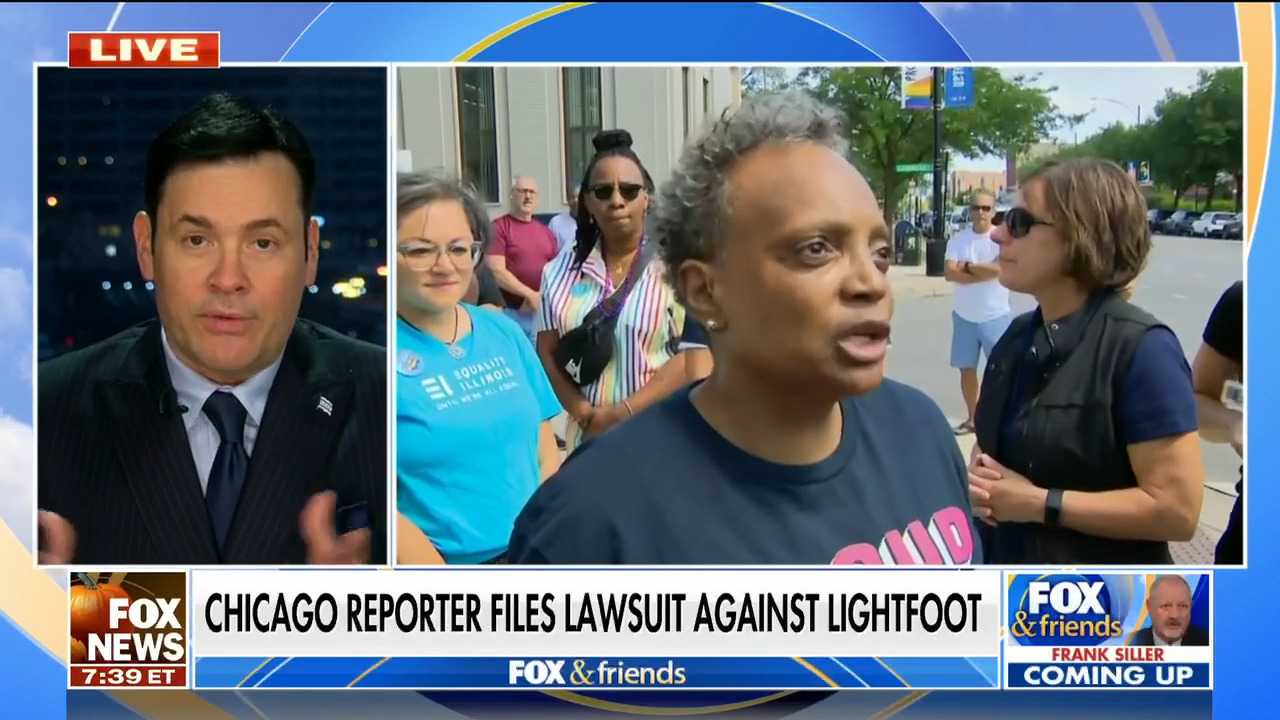 A Chicago reporter is taking Mayor Lori Lightfoot to court for her “attack on the First Amendment” after facing a slew of angry responses from the Democratic leader and losing his press credentials.

“I was asking the obvious questions, and she lost her temper,” journalist William Kelly said on “Fox & Friends” Wednesday, recalling a May exchange when she told him he was “full of crap.”

“Mayor Lightfoot is in re-election mode, and she doesn’t want any more embarrassing questions to go viral. So she revoked my media credential. … This is a very serious constitutional crisis in the city of Chicago.”