Reports: Tucson area man accused of killing his son while trying to “exorcise a demon from him” 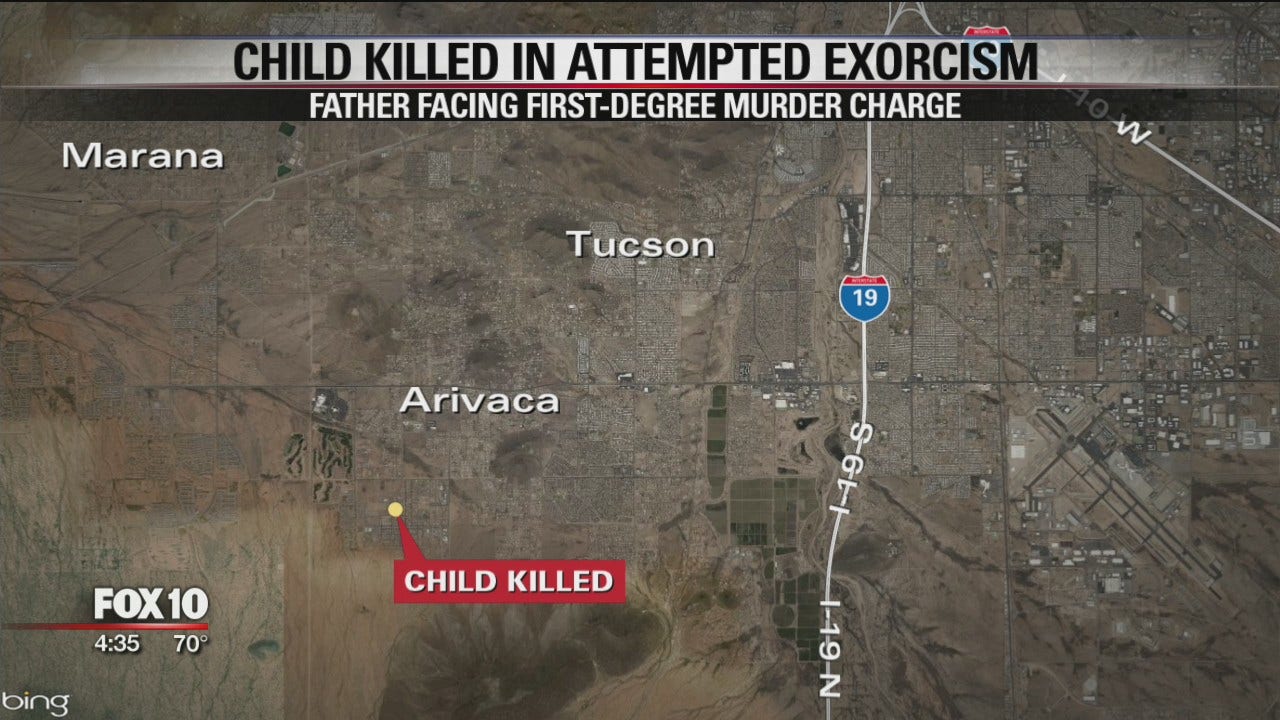 TUCSON, Ariz. – Media reports in Tucson say a man is accused of killing his six-year-old son while trying to exorcise a demon from him.

According to a news report by Tucson television station KOLD, Pablo Martinez reportedly admitted to pouring hot water down the child’s throat on September 26, at a home on the Pascua Yaqui Reservation, which is located southwest of the city.

Martinez told investigators that he noticed his son had a “demon inside him” earlier in the week, and that his child had been acting demonic. Martinez said he knew he had to “cast the demon out” after he saw something evil inside his son while giving him a bath.