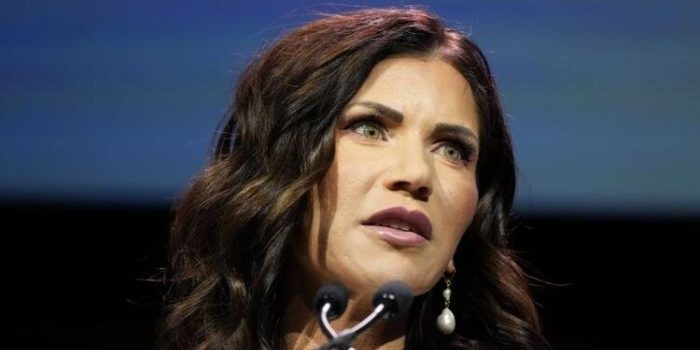 The legislation, dubbed the “Democrats spending bill” by Republicans, would reduce the federal deficit, Senate Democrats said in a summary.

But the $740 billion bill would hurt all Americans, the Republican governors said.

“While denying recession, Democrats want to raise taxes on businesses and manufacturers, which will force higher costs onto consumers, worsen inflation, and aggravate shortages,” they said in the letter.

“With sky-high prices at the pump, the last thing Americans need is for Democrats to punish energy producers, which will ultimately hurt working families struggling to pay for gas, goods, food, and utilities.”