Republicans Demand Answers on TikTok’s Relationship with the CCP 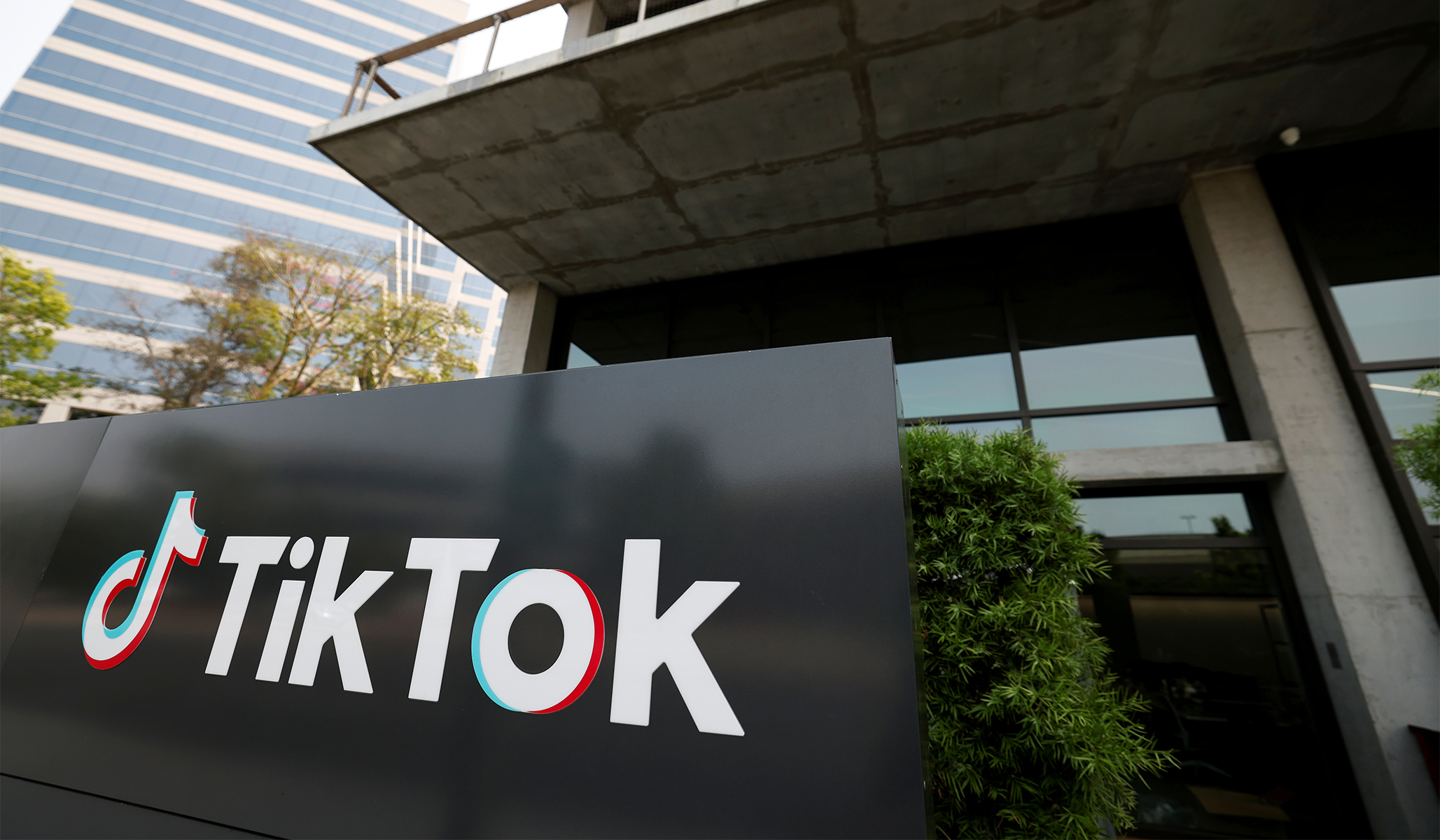 Two senior Republicans in the House of Representatives demanded answers from TikTok CEO Shou Zi Chew in a letter late last week, after Chew had dodged previous questions about TikTok’s relationship with the Chinese Communist Party.

The letter comes in the aftermath of a bombshell BuzzFeed News exposé released on June 17, which revealed that engineers from TikTok’s parent company, ByteDance, had accessed information on the app’s U.S. users from within China.

In the letter, Representatives Cathy McMorris Rodgers and James Comer, the top GOP members on the House Energy and Commerce Committee and the House Oversight Committee, respectively, described their concerns about how the popular app could be used by the Chinese government’s espionage apparatus — and they followed up on an important question that Chew had ignored.