Republicans have an opportunity and shouldn’t waste it 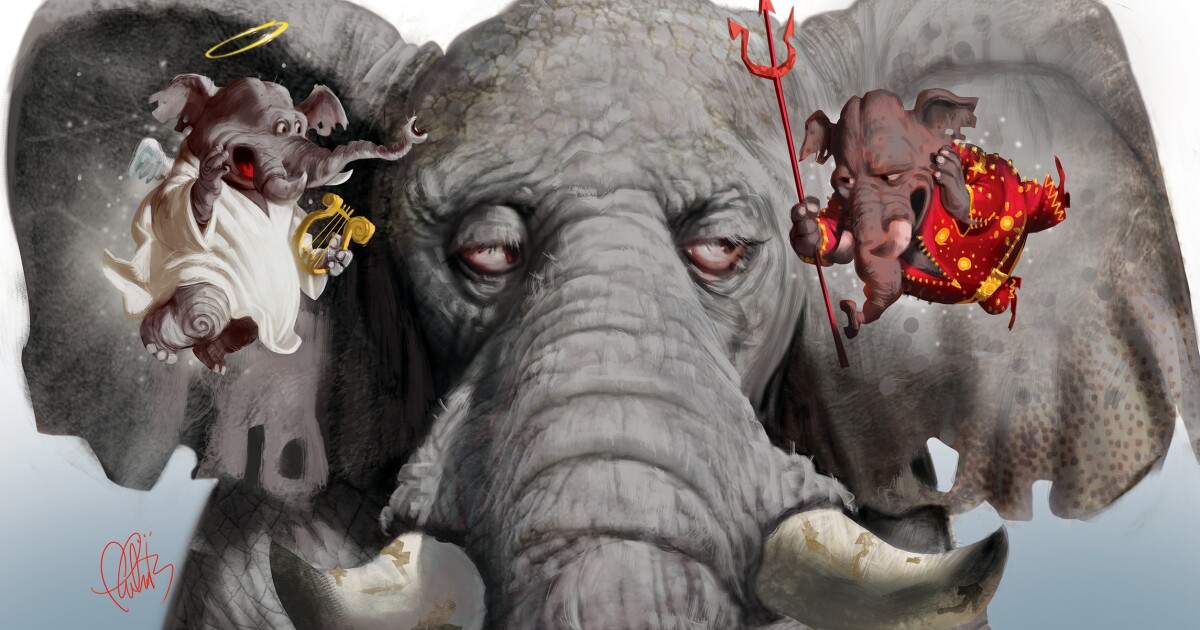 Republicans have an opportunity and shouldn't waste it

GOP should focus on governing, not endless investigations.

Republicans have an opportunity. With a seriousness of purpose, they can demonstrate to a skeptical electorate something that has long been missing at the federal level: a basic ability to govern. Voters are deeply dissatisfied with the direction of the country. The RealClearPolitics polling average shows 65% believe the United States is on the wrong track, but individual surveys show that number reaching as high as 72% in mid-November.

That is consistent with what nearly 3 out of 4 voters said in the exit polls conducted during the midterm elections. A 41% plurality was dissatisfied with the way things were going in the country, while 33% were angry. Only 20% were satisfied, and a scant 5% were enthusiastic — and that’s with a heavy partisan tilt to the results, in which large majorities of Democrats expressed a favorable opinion of the status quo.

Republicans could make clear to the voting public that they would like to chart a different course. Yet the GOP’s opportunity is far more limited than it ought to be because it failed to make this case convincingly enough during the midterm elections, leaving the party with a slender majority in just one chamber of Congress…

Published in Political News, Statistics and US News