Return of the Prince? Harry’s U.S. Visa ‘At Risk’ over Admission of California Drug Abuse 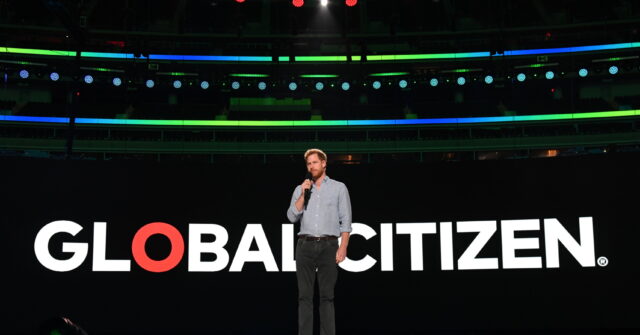 Prince Harry has put his U.S. visa "at risk" by admitting to drug abuse both…

Woke royal Harry, Duke of Sussex, has put his U.S. visa “at risk” by admitting to drug abuse both in his home country and California, according to an immigration expert.

Prince Harry, the fifth in line to the British throne now most famous as the simpering spouse of American actress Meghan Markle — properly Meghan, Duchess of Sussex as a result of the courtesy title granted to her by the late Queen whose life’s work was trashed in the couple’s recent Netflix series — has admitted to abusing illegal drugs from the age of 17 in his ghostwritten memoir Spare.

These admissions included tales of not just doing lines of cocaine at the elite Eton College boarding school and smoking cannabis both there and, as a much older and supposedly responsible adult, at the royal residence of Kensington Palace, but hallucinating on magic mushrooms at a party in California hosted by Courtney Cox in 2016.