Revealed: The US Government Is Blowing Billions Of Dollars On Pointless Crap 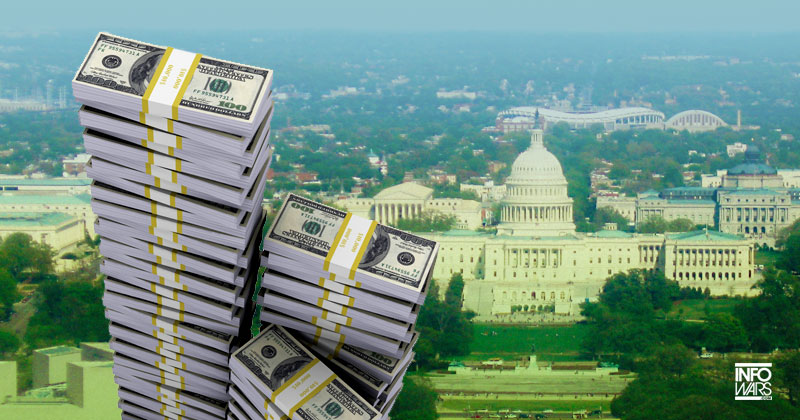 Revealed: The US Government Is Blowing Billions Of Dollars On Pointless Crap

Senator Rand Paul is waging battle against waste. In his latest ‘waste report’, the Senator reveals how the government is adding to the $22 trillion national debt by subsidizing all manner of pointless activities, including $48 billion in improper Medicare and Medicaid payments.

All in all, Senator Paul totaled up $50 BILLION in wasted dollars, and he could have found a lot more had he scratched beneath the surface.