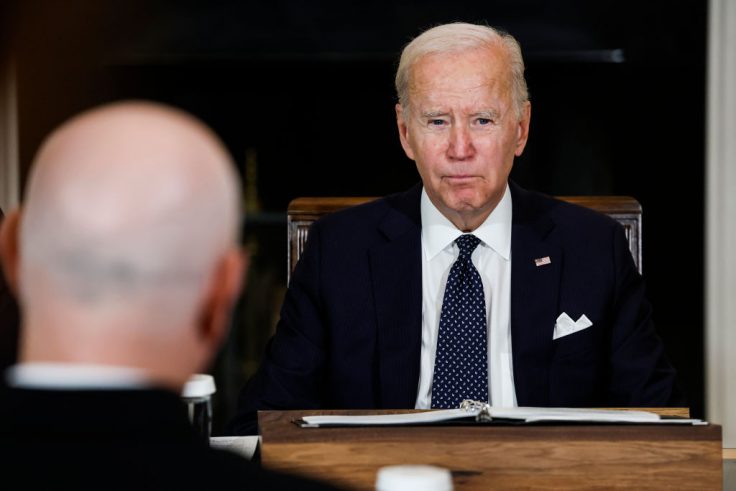 The Biden administration is planning to break precedent and nominate a civilian to oversee America’s missile defense operations rather than a military official, sources tell the Washington Free Beacon—a move that former agency chiefs say would put U.S. national security at risk.

The current director of the U.S. Missile Defense Agency, vice admiral Jon Hill, is expected to retire later this year. The Biden administration has privately told lawmakers that it can’t find military leaders interested in the position and plans to nominate a civilian to lead the agency for the first time, congressional sources told the Free Beacon.

Although the Department of Defense hasn’t announced any candidates, congressional aides told the Free Beacon that one name being floated is the MDA’s civilian executive director, Laura DeSimone, who holds the deputy role at the agency. The Pentagon did not respond to a request for comment.