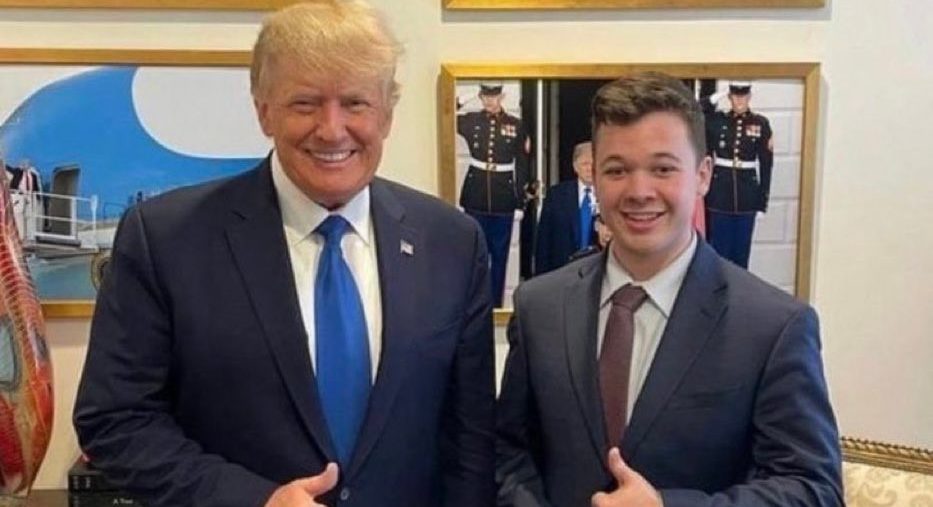 Kyle Rittenhouse, the teenager who made national headlines after using a firearm to defend himself from left-wing rioters in Kenosha, Wisconsin, is coming out against the gun-grabbing agenda being rolled out in DC ahead of November’s midterm elections, crediting the 2nd Amendment with saving his life in a recent Tweet.

“The second amendment saved my life,” Rittenhouse wrote in the Tweet, going on to say that “EVERYONE deserves the right to protect themselves.”

The second amendment saved my life.
EVERYONE deserves the right to protect themselves.

Kyle Rittenhouse was found not guilty by a jury of his peers in the shooting deaths of left-wing rioters Joseph Rosenbaum – a convicted pedophile – and Anthony Huber. Rosenbaum was part of a large mob that chased the young Rittenhouse through the streets, lobbing Molotov cocktails at him during portions of the chase. Witnesses testified at trial that Rosenbaum ultimately attempted to take Rittenhouse’s gun, and threatened to shoot him with it once he did, leading to a life-or-death struggle that led to Rosenbaum’s shooting…

Published in Gun Control, Opinion, Political News and US News