Russia had ‘nothing to do with’ Polish missile incident – Erdogan 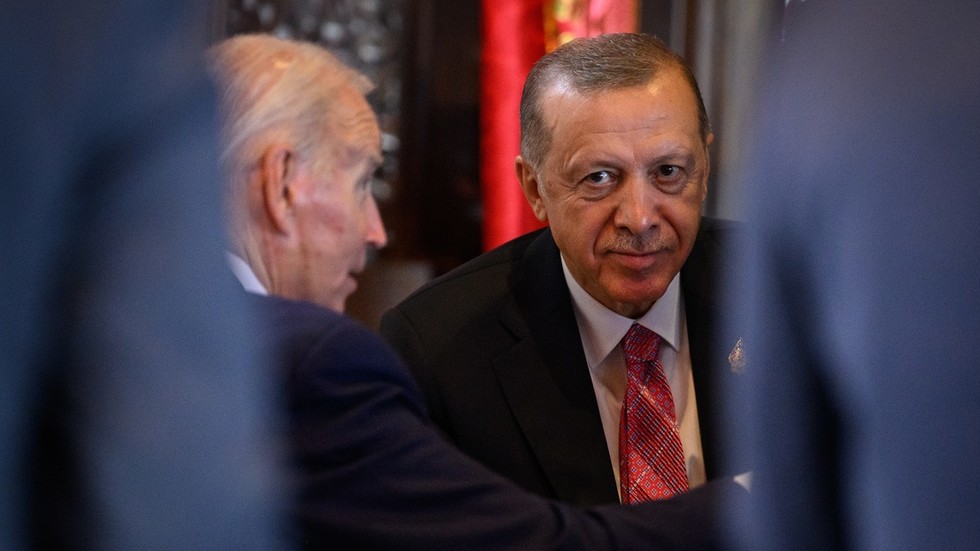 Russia had 'nothing to do with' Polish missile incident – Erdogan

Turkish President Recep Tayyip Erdogan has rejected Polish claims that a Russian missile killed two of its citizens near the border with Ukraine on Tuesday.

The US and other countries agree with his point-of-view, the leader of Türkiye told journalists on Wednesday on the sidelines of the G20 summit in Indonesia, when asked about the incident.

A proper investigation of what had happened is essential, he added.

The alleged deaths in Poland took place amid a massive missile strike on various parts of Ukraine. President Vladimir Zelensky rushed to accuse Moscow of delivering a missile strike on a NATO member and urged the military bloc to retaliate.

The Polish Foreign Ministry said a “Russian-made missile” landed in Przewodow, and summoned Moscow’s ambassador to demand an explanation.

The Russian Defense Ministry denied any connection to the incident, stating that its operation didn’t extend to the location of the incident.

US President Joe Biden said it was “unlikely” that the missile was fired by Russia, but said further investigation was necessary.

According to unnamed US officials cited by Associated Press, the weapon was likely a Ukrainian anti-aircraft missile that went astray. If true, the projectile probably came from the old Soviet stockpile that Ukraine inherited after the collapse of the USSR.