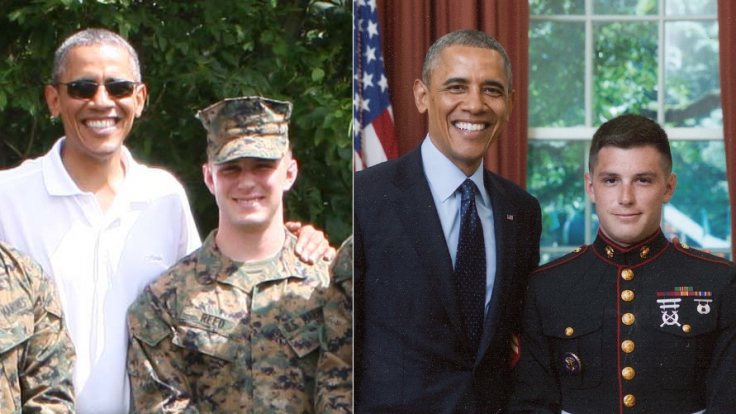 A former Marine held for years on false charges by Russia is in solitary confinement at a Soviet-era gulag for up to 23 hours a day, prompting renewed demands from family members and lawmakers to secure his release.

Trevor Reed, a Texas resident and former Marine assigned to an elite unit tasked with protecting Camp David under the Obama administration, has remained in Russian detention since August 2019 on false charges of assaulting a police officer. Courts have since sentenced Reed to nine years in prison on charges disputed by Reed and the U.S. ambassador to Moscow. He has spent the last two months in a forced labor camp. Reed’s family says the former Marine refuses to comply with demands that he engage in arduous work, and Russian authorities have placed him in solitary confinement as punishment.

“He’s angry, obviously, and he feels like he’s a hostage,” Joey Reed, the Marine’s father, told the Washington Free Beacon. “He just thinks, ‘Why would I go make products for my hostage takers to sell and make profit off of?'” 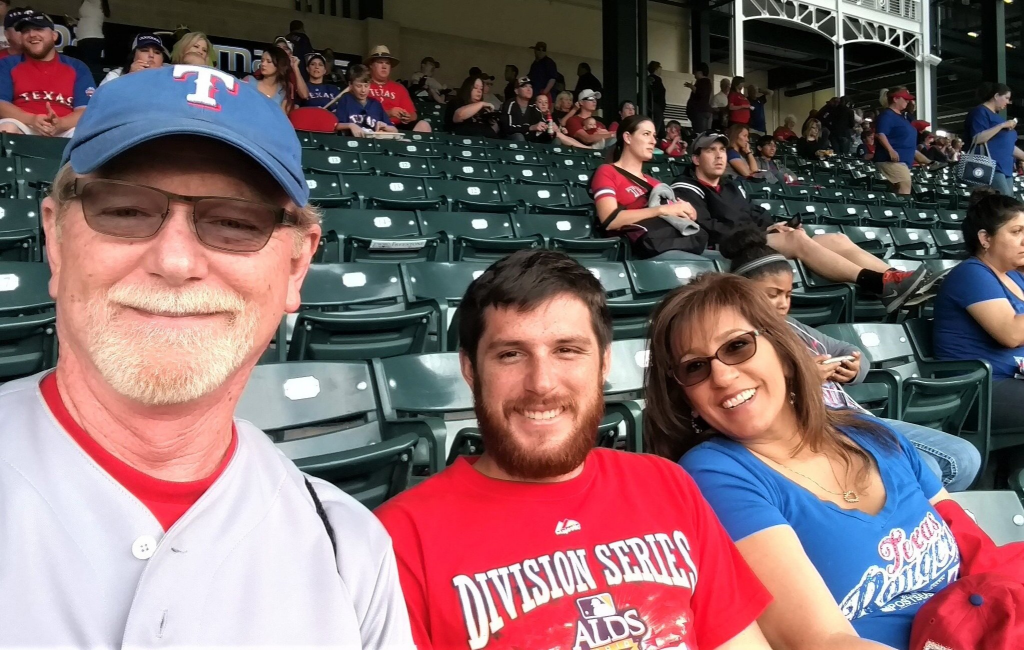 Not much is known about the prison where Reed is held, but his family says that he spends most days in an 8-by-10-foot room with a hole in the ground as a toilet.

Though Reed’s parents are thankful for top hostage officials at the State Department—Special Presidential Envoy for Hostage Affairs Roger Carstens holds weekly calls with the family—their patience with the Biden administration is running thin. President Joe Biden has only mentioned Reed’s name in public once at the Geneva summit with Russian president Vladimir Putin, but little to no public progress has been made on the case since.

“It doesn’t get easier, as a matter of fact, I think it’s getting worse,” Reed’s mother Paula said. “It’s absolutely horrible. He’s just sitting there, and his life is just being wasted. We just feel helpless because we can’t make the government bring him home.”

Nikki Haley, the former U.S. ambassador to the United Nations, told the Free Beacon the Biden administration is showing “weakness,” which is hindering efforts to bring Americans home worldwide.

“Evil regimes that take American prisoners—whether in North Korea, Iran, Russia, or Afghanistan—only respond to American government pressure when they think they have to,” Haley said. “Joe Biden is borrowing a page from Jimmy Carter’s book on weakness and that’s sure to result in failure to deliver for these hostages.”

The Reeds expressed interest in the government finding a prisoner exchange to secure their son’s release, but have no knowledge of any active efforts to do so. Putin meanwhile has smeared Reed as a “drunk,” and Russian authorities continue to deny any wrongdoing or mistreatment, even as they moved the former Marine eight hours away from the U.S. embassy in Moscow.

The Biden administration has only secured the safe release of one American since taking office in January. Another former Marine, Paul Whelan, is also detained on arbitrary charges by the Russian government and has remained in custody since December 2018. Outside of Russia, more than 50 Americans are held hostage by foreign adversaries everywhere from Venezuela to Afghanistan to Burma.

“Due to privacy considerations, we cannot comment on specifics,” a State Department spokeswoman told the Free Beacon. “We are monitoring Trevor’s health and welfare closely. We consistently advocate for fair treatment from the Russian authorities and continue to call for his immediate release.”

The Biden administration’s apparent inaction on the issue also ignores a mounting bipartisan consensus in Congress that Reed, Whelan, and others need safe passage home immediately. Reps. French Hill (R., Ark.) and Ted Deutch (D., Fla.) Started a caucus devoted to hostage affairs in June, and prominent Democrats such as Rep. Sheila Jackson Lee (D., Texas) have joined Republicans in resolutions to call for Reed’s release. Rep. August Pfluger (R., Texas), the Reed family’s congressman and a former member of the Trump administration’s national security council, told the Free Beacon the Biden administration needs to respond to Congress with its own statements of strength.

“We had a great bipartisan briefing a couple of months ago, the administration would do well to take note of that,” Pfluger said. “We need President Biden to step up and send a strong message that no American will be left behind. It is the sense of Congress that we will bring these people home.”

Reed’s family expressed confusion and frustration at the Biden administration’s callousness and lack of focus on their son, as well as other hostages around the world.

“We’ve got over 50 hostages around the world, what are we doing?” Joey Reed said. “These guys are Americans. That used to mean something to other Americans. We need to bring these people stuck all over the world home.”

“If it was their son, what would they do?” asked Paula Reed. “I just don’t understand why it hasn’t happened yet, especially since they brought him up at the summit.”