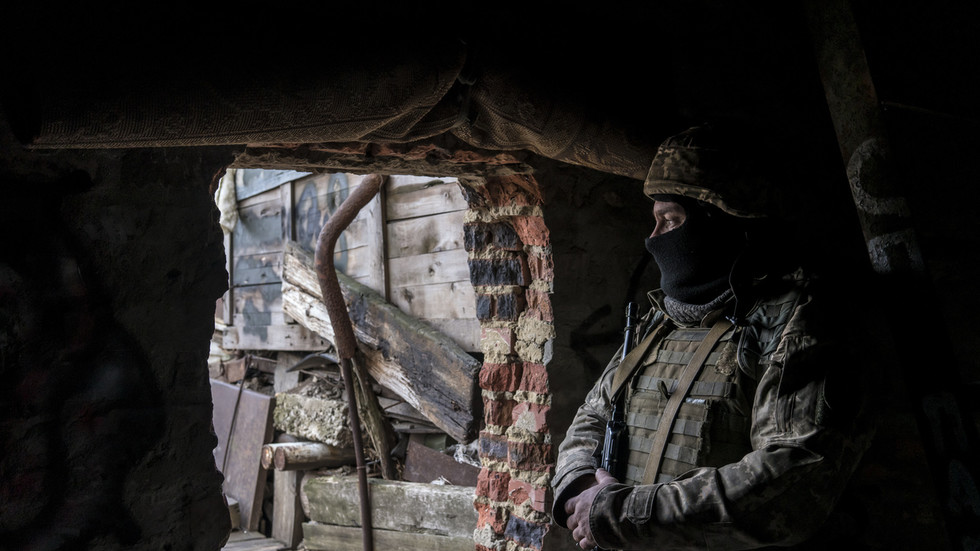 “Partisan activities” are emerging in territories controlled by Russia, the Ukrainian military intelligence chief has said

Russia should brace for “attacks and sabotage operations” within its territory, Ukrainian military intelligence head Kirill Budanov told the Financial Times over the weekend. He mentioned the murder of a local official in Kherson Region as an example of these attacks, which was treated as an act of terrorism by the city’s authorities.

“Partisan activities” have been emerging within the territories Russia seized since the start of its military operation in Ukraine in late February, Budanov said, pointing to two explosions in Kherson Region, which borders Crimea, Russia.

The region has seen two attacks apparently targeting local officials. On June 22, a roadside bomb went off in the town of Chernobayevka as a local administration head was driving by. The official survived, sustaining only light shrapnel wounds. Two days later, the head of the Kherson Region Department of Family, Youth and Sports was killed in a similar attack. An improvised explosive device was planted in his car. On June 24, the local authorities said they were treating the incident as a terrorist attack.