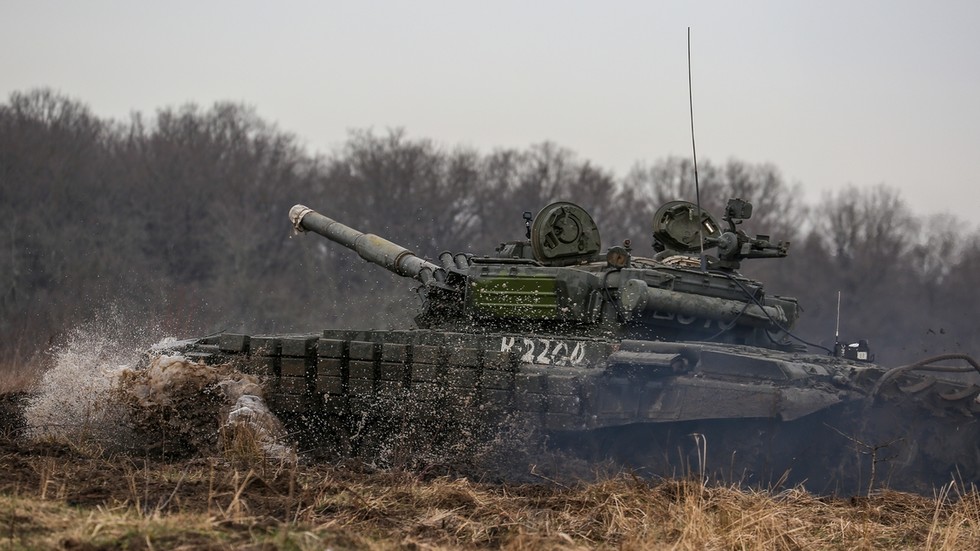 Russia’s Deputy Foreign Minister Sergey Ryabkov warned his American counterparts on Monday that some form of military response to the US stationing advanced weapons in Europe could be possible in the future.

He insisted that if NATO proceeds toward the deployment of new capabilities in weaponry, “which are being developed very rapidly in the US,” the Russian military may reply in a way that “will inevitably and unavoidably damage the security of the US and its European allies.”