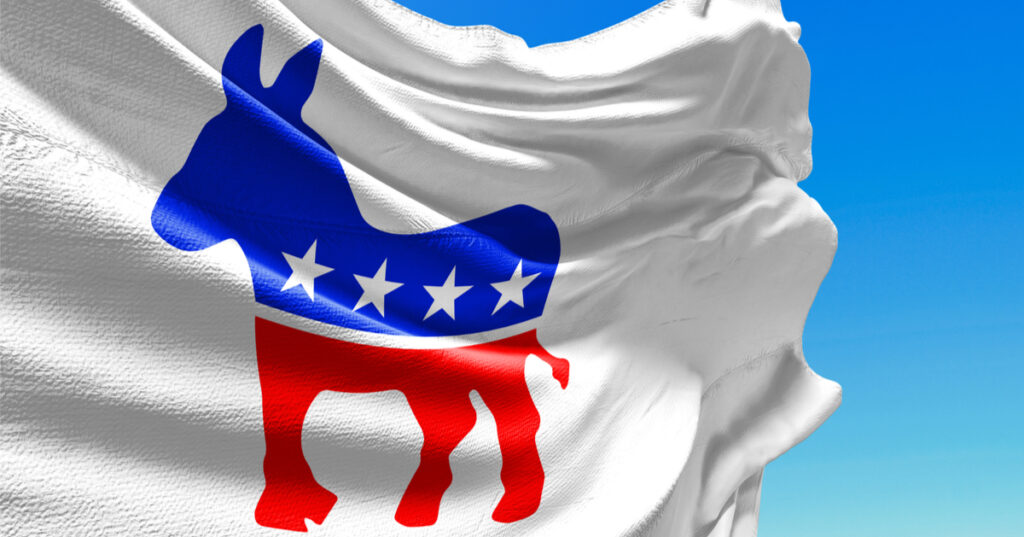 As the number of instances of the viral illness continues to climb in the United States, the City of San Francisco, California, on Thursday declared a public health emergency about the monkeypox outbreak.

According to a report by Breitbart News, London Breed, the Democratic mayor of San Francisco, declared that the bill would go into force on August 1. There are currently at least 260 confirmed cases of monkeypox in the city.

“San Francisco is declaring a Local Public Health Emergency for monkeypox. This declaration will go into effect starting August 1 and will allow us to prepare and dedicate resources to prevent the spread,” San Francisco Mayor London Breed (D) said…

Published in Health News, US News and World News