Saudi prince will allocate $1 trillion to build a 170 km long horizontal skyscraper Mirror Line, which will be higher than the Empire State Building 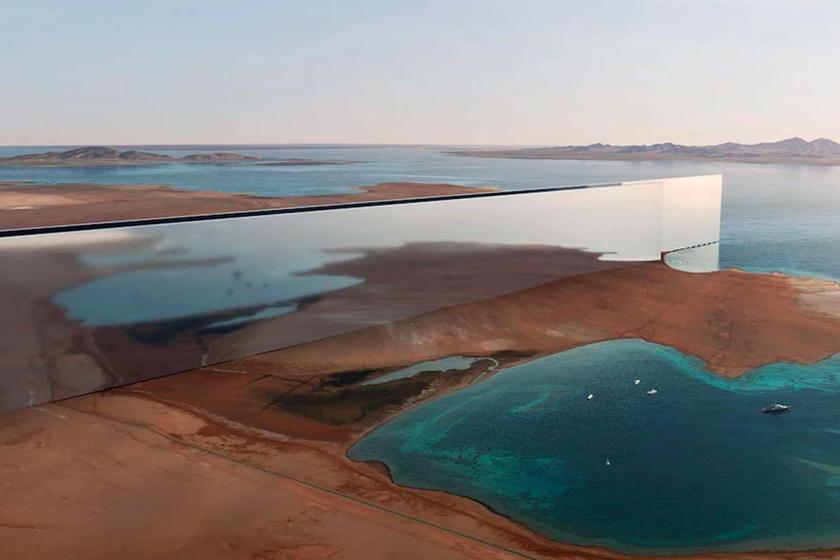 Saudi prince will allocate $1 trillion to build a 170 km long horizontal skyscraper Mirror Line, which will be higher than the Empire State Building

The Saudi Army intends to build a horizontal skyscraper with a length of 170 km.

Saudi Arabia intends to build a horizontal skyscraper that will be 170 km long.

The ambitious project will be part of the desert city of Neom, whose size will be comparable to that of Massachusetts. Crown Prince Mohammed bin Salman believes that the new city will be as iconic a project as the Egyptian pyramids.

The skyscraper will be called Mirror Line. It will consist of two parts with a height of 488 m. For comparison, the height of the Empire State Building is 381 m. The Mirror Line will be in the top 15 tallest buildings in the world and take 13th place if nothing taller is built by then. And there is time. The Mirror Line is expected to take 50 years to build, although Prince wants the project completed by 2030.

The two parts of the skyscraper will run through the desert, coast and mountains parallel to each other. Architects will take the curvature of the Earth into account when designing the building. Mirror Line will have a separate underground high-speed train line, a stadium at a height of 304 m and a pier for ships.