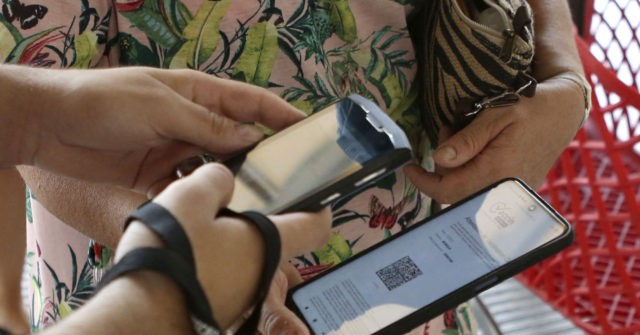 Scammers have reportedly begun placing fake QR codes on parking meters to trick people parking their vehicles into sending their cash to the scammers. Fake QR codes have been located in multiple cities in Texas including Austin, Houston, and San Antonio.

Ars Technica reports that Scammers in Texas cities including Austin, Houston, and San Antonio, are putting fake QR codes on parking meters to steal money from people parking their vehicles and attempting to pay for parking.

On December 20, San Antonio police warned members of the public of the scam stating that: “People attempting to pay for parking using those QR codes may have been directed to a fraudulent website and submitted payment to a fraudulent vendor.”…

Published in Crime, Financial News and US News