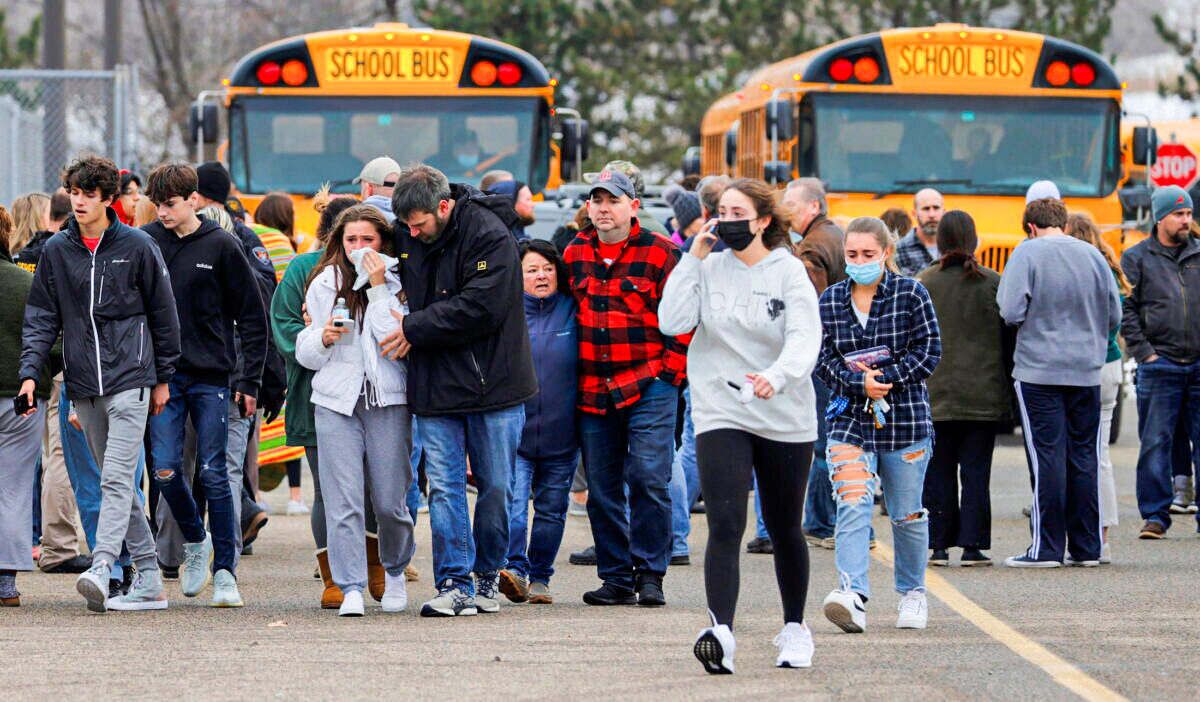 School officials and authorities across the United States said they were amping up security on Thursday after threats were made on TikTok and other social media suggesting that shootings would take place on Dec. 17.

It is unclear where the anonymous and vague school threat first originated from but the posts warn of shootings and bomb threats at schools around the country on Friday.

Authorities have said they have received no evidence suggesting that the posts were credible but school officials across states including Arizona, Washington, Connecticut, Illinois, Montana, New York, and Pennsylvania said they have amped up security across education facilities as a precautionary measure.