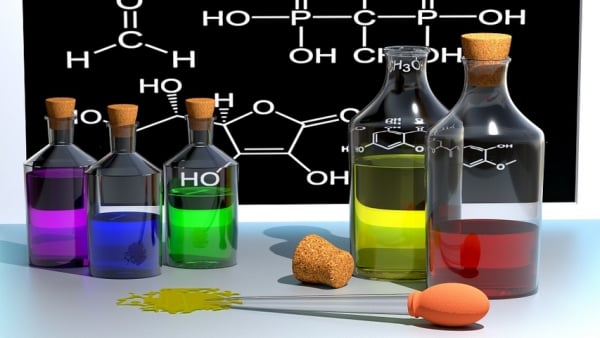 Under Joe Biden, one of the biggest "science" goals for America appears to be censoring…

Under Joe Biden, one of the biggest “science” goals for America appears to be censoring social media.

That’s according to a new report from Foundation for Freedom Online, which released a report confirming the National Science Foundation has pumped “nearly $40 million into social media censorship grants and contracts.”

The report said the NSF spent $38.8 million on battling “misinformation” since Biden took office, and 64 grants totaling $31.8 million were given to 42 colleges and universities to “research” the concept of “stopping viral ideas.”

That the research was anything but neutral or “scientific” was evident in the fact that some of the grants “explicitly target ‘populist politicians’ and ‘populist communications’ to scientifically determine ‘how best to counter populist narratives.'”