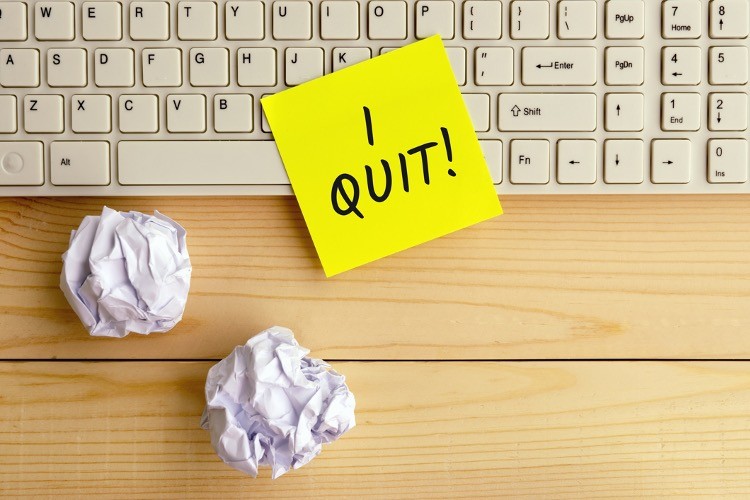 America’s top healthcare agencies are facing an alarming rate of resignations. “Low morale” and “bad science” practiced by the agencies and caused by the political pressure from the Biden administration are the primary factors that make even top-level employees call it quits.

Last week, Dr. Marty Makary, a top public-health expert at Johns Hopkins University and a medical advisor to Virginia Governor Glenn Youngkin; and Dr. Tracy Beth Høeg, an epidemiologist affiliated with the Florida Department of Health, posted an article in which they quoted doctors and scientists at the top levels of the U.S. National Institute of Health (NIH), the U.S. Food and Drug Administration (FDA), and the U.S. Centers for Disease Control and Prevention (CDC) on their dreadful work conditions. The latter said they felt “variously frustrated, exasperated, and alarmed about the direction of the agencies to which they have devoted their careers.”

“It’s like a horror movie I’m being forced to watch and I can’t close my eyes,” one senior FDA official lamented. “People are getting bad advice and we can’t say anything.”

Support for masking in schools, school closures, and the authorization of experimental gene therapeutics against Covid (aka “vaccines”) for children four and under were among the major decisions made by the federal agencies that undermined personnel’s morale.